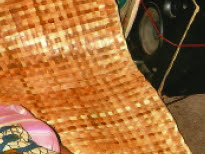 Feb 19, 2017 – Pregnant Woman Murdered By Co-Tenant Because Her Son Defecated On The Ground

In a manner that recalls the devilish excesses of the biblical Jezebel, 24-year-old Jacinta Ewa Omiko, is alleged to have murdered her pregnant co-tenant, Ginika Gabriel, because the victim’s child defecated on the ground.

The evil act happened in the compound where they reside at Akpoh, a village in Afikpo North Local Government Ebonyi State, following an altercation.

Omiko was alleged to have hit Gabriel on the head with a kitchen stool and she slumped. She died within minutes following the failure of efforts by neighbours to revive her. Her body was subsequently deposited at God’s Seed Funeral Mortuary, Afikpo, awaiting autopsy. 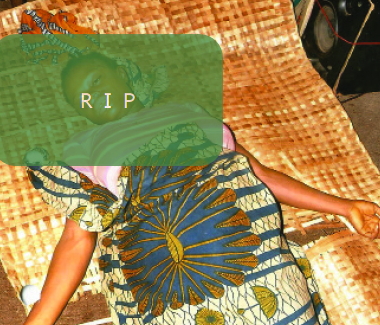 Sunday Sun learnt from the Commissioner of Police, Ebonyi State Command, Mr. Titus Lamorde, that the incident took place on January 28, 2017. On the fateful day, Omiko had a hot exchange of words over the fact that the little child of Gabriel defecated on ground in the passage of the house where they live.

At the headquarters of the Ebonyi Police Command where she is being held while investigation progresses, the suspect, Omiko, told Sunday Sun in an interview: “What happened was that I asked my neighbour, Gabriel, to clear the feaces of her son on the floor of the passage, to avoid people stepping on it. She ignored me and we began exchanging words. Then a fight ensued and I pushed her down.”

In the course of the fight, Omiko allegedly hit Gabriel with the kitchen stool.

I Was Offered N1.5M To Smuggle Cocaine Drug To Dubai – Says Man Who Excreted 73 Cocaine Wraps
Photo Of Baby Boy Who Died After Mother Gave Him Kerosene To Drink Instead Of Water