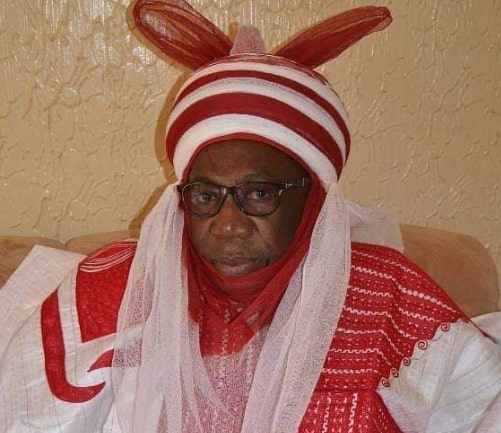 The Magajin Garin Daura was abducted in a blue colored unregistered Peugeot 405 on Tuesday evening.

The Police Public Relations Officer of the Katsina state Command, Superintendent Gambo Isah, in a statement explained the six-man gang stormed the residence of the Magajin Garin Daura, who sat on a bench outside his residence and took him to an unknown destination.

Gambo stated the abductors however ran out of luck, when the State Commissioner of Police, CP Sanusi Buba, along with Police patrol teams from Kusada Division intercepted the fleeing hoodlums and engaged them in a gun duel.

One Inspector Muntari Maikudi attached to Kusada Division, he stated, sustained a gunshot injury and was rushed to Federal Medical Center Katsina for treatment.

He said: ’’IGP Tactical Squad, SARS teams, PMF and counter terrorism units have already been dispatched to rescue the victim alive and safely to his family.

“The Command enjoins members of the public to always assist the security agencies with timely and actionable intelligence on the activities of these bandits’’.

‘’Be rest assured that the command and indeed other security agencies are on their toes to bringing to an end the activities of these bandits.’’

Continue Reading
You may also like...
Related Topics:Buhari, den, in law, kidnappers