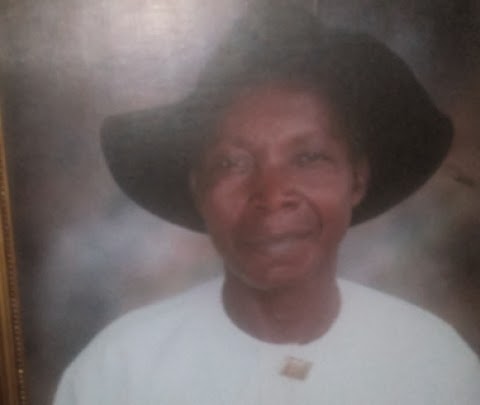 The kidnappers of Chief Inengite, an uncle to President Goodluck Jonathan have turned down N30 million offered as ransom by his family.

After 12 days in his kidnappers’ den, the fate of the popular Otuoke chief is still unknown.

According to a family source, the family had earlier sent message to Jonathan about their inability to raise the N500million ransom demanded by the kidnappers.

The President is currently in Otuoke, Bayelsa state.

Sources said he is likely to release the 500 million in order to secure the release of his uncle.

Bayelsa have prescribed death sentence for kidnappers but the law has failed to stop the kidnappers who are making millions by abducting family members of popular politicians and oil industry employees.