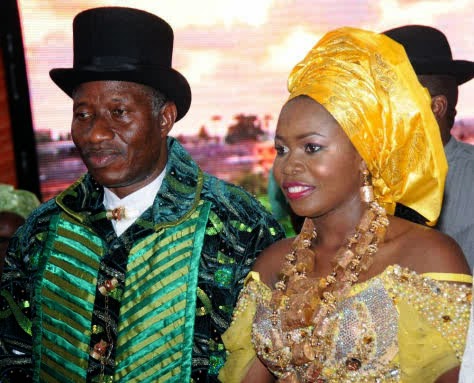 Godswill who hailed from Cross Rivers was honoured by an entourage led by Governor Liyel Imoke. 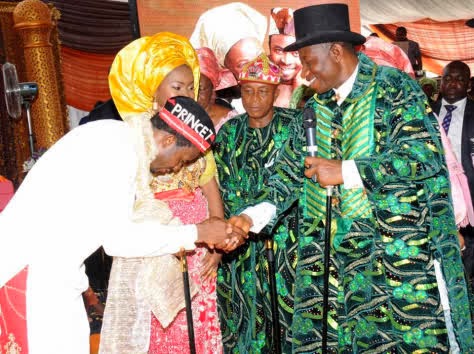 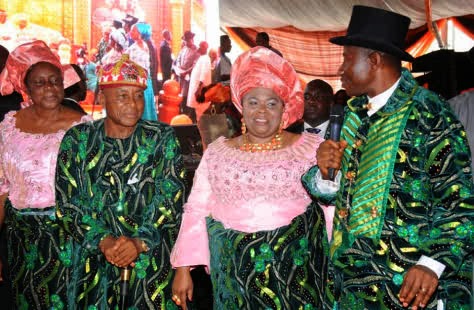 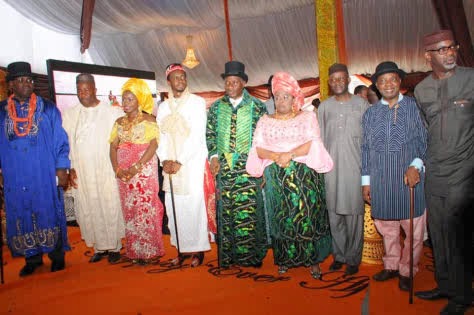 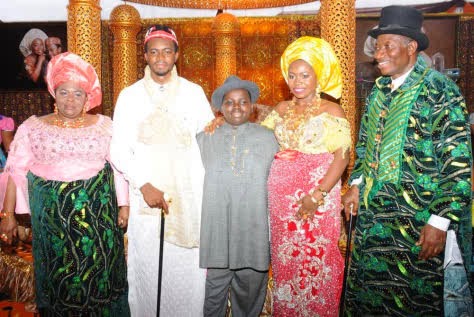 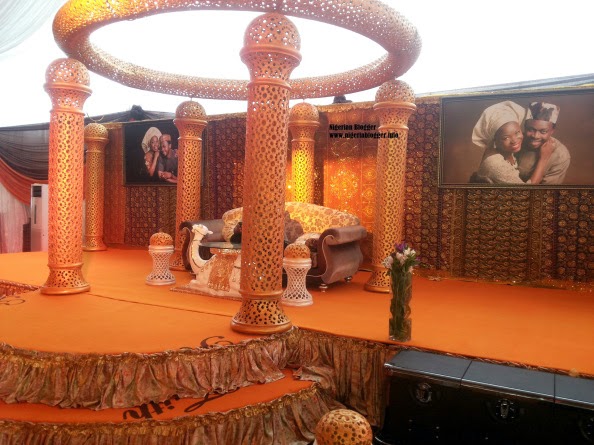