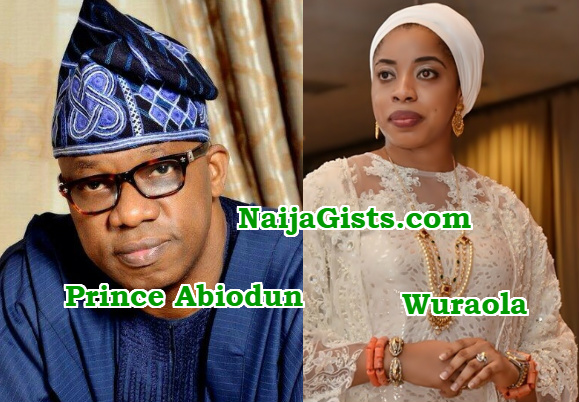 Heyden Petroleum boss, Prince Dapo Abiodun, has officially denied the reports that linked him with Olori Wuraola, the estranged wife of the Ooni of Ife, Oba Adeyeye Ogunwusi.

Prince Adedapo Abiodun a well known man of honour was mistaken for another Dapo Abiodun who was among those linked with Wuraola. 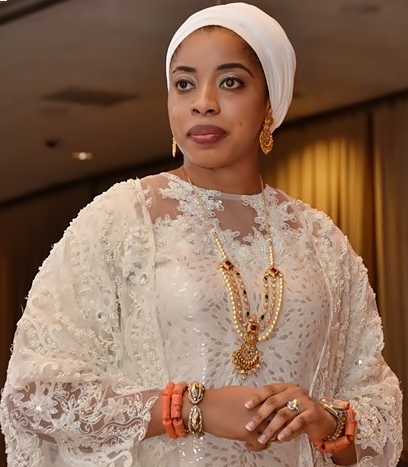 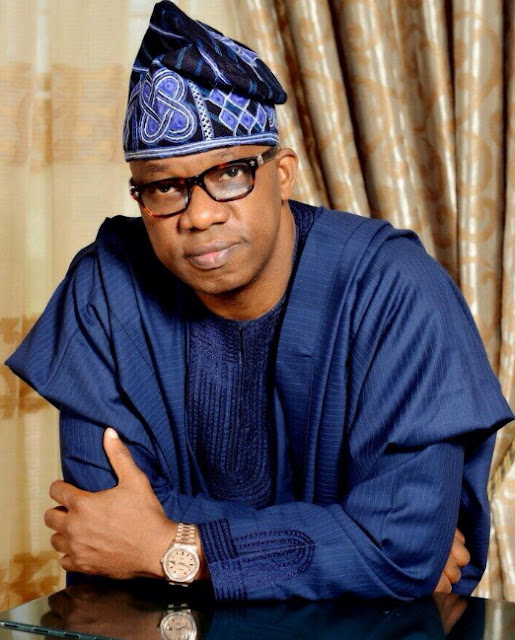 A source close to him said the Heyden boss has never in his life cheated on his wife talk-less of dating an Olori. 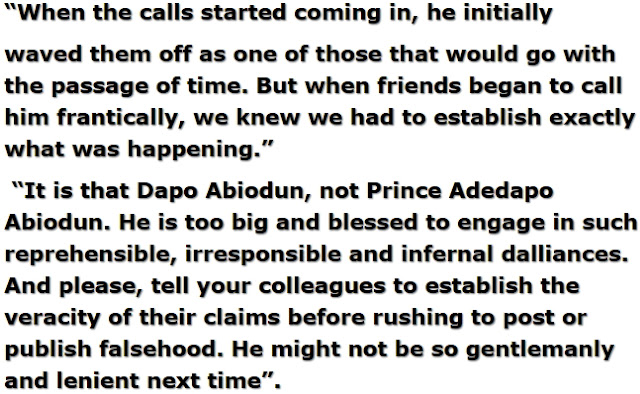