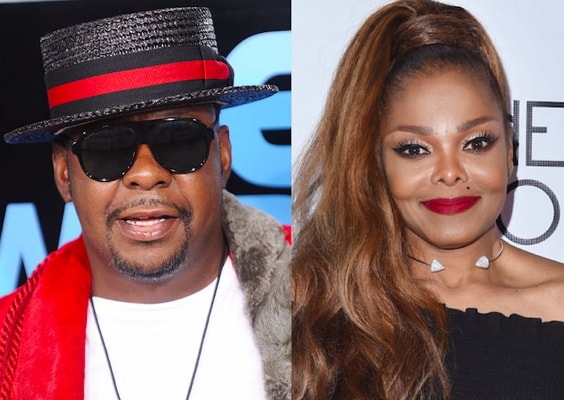 Bobby Brown is telling it all in a new biopic titled “The Bobby Brown Story” produced by BET.

The singer got tongues wagging with a vivid sex scene with Janet Jackson in the LA premiere of the biopic on Wednesday. 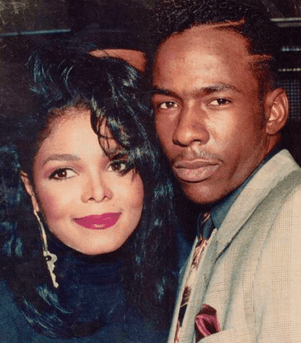 The vivid scene shows a naked Janet Jackson (played by singer Normani) being kicked out of a hotel room after telling Brown (played by Woody McClain) that she wasn’t in love with him.

With this not being common knowledge in present-day Hollywood, people are talking about the scene and the resurfaced 1980’s tea.

As for Madonna, Brown told US Weekly that their sexual encounter was “kind of weird, but you know, memorable.”

“We met through mutual friends,” Brown told Us. “One of her dancers was dating a friend of mine and I guess she told my friend that Madonna wanted to meet me. We ended up going down to the studio and the next thing I know, there was some strange things happening to me.”

When he was asked to elaborate, the singer laughed and said,

“Madonna is really forceful. When she wants something, she’ll take it.”

The movie will premiere on the 4th and 5th of September.

See the full trailer below.