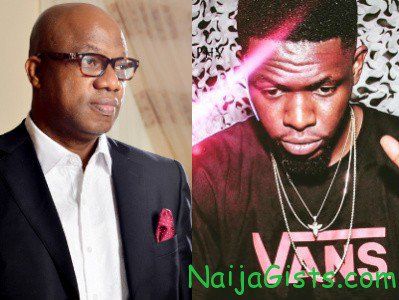 ….He Wouldn’t Have Died If He’d Listened To Me

The rumoured boyfriend of ex-Olori Wuraola , Prince Dapo Abiodun has lost his first son to the cold hand of death.

One of the two friends of Davido who passed away tragically in Banana Island last week, DJ Olu has been identified as the first son of Dapo Abiodun.

It was a teary session today as he mourned the late Disc Jockey whom he called his best friend.

Here is what the CEO of Heyden Petroleum said about his late son today: 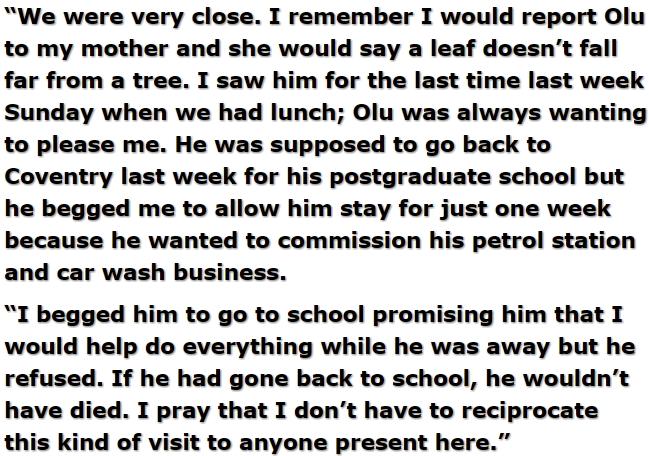 Olu, a graduate of Essex University was getting ready to take over Heyden Petroleum from his father when death snatched him.