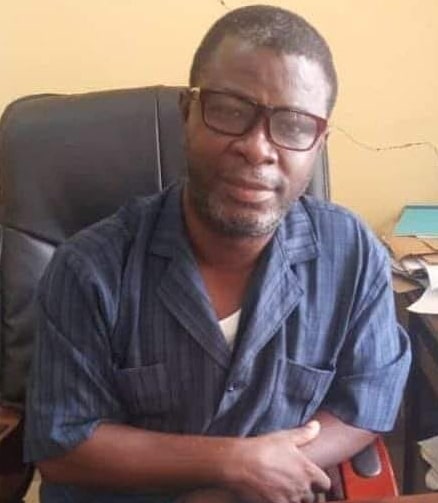 A lecturer with the Ondo State University of Science of Technology (OSUSTECH), Okitipupa, who was recently kidnapped has been killed.

According to NAN, the decomposing body of deceased lecturer identified as Prof. Gideon Okedayo was discovered on Monday in a bush where his abductors kept him.

He said that ASUU and the university were sad and in disarray over the development.

“His decomposing body was found in the bush. This is so sad to ASUU and his family members because the abductors never call anybody either ASUU or his family for ransom,’’ said the ASUU chairman.

NAN recalls that Okedayo was kidnapped by unknown gunmen on the eve of Sept. 5 at Akoko junction on Igara-Auchi road alongside his driver on his way to his hometown in Igara, Edo.

Untill his death Late Okedayo was a senior lecturer at the Department of Mathematical Sciences and Acting Dean, School of Post Graduate Studies at OSUSTECH.

Meanwhile, the Spokesman of Ondo State Police Command, SP Femi Joseph, had earlier confirmed receiving official report on the kidnap of the don from the university management, but declined further comments because the incident happened in Edo.

The police in Edo is yet to react to the development as CSP Chidi Nwabuzor, the Public Relations Officer of the command, was yet to return several calls put to him.