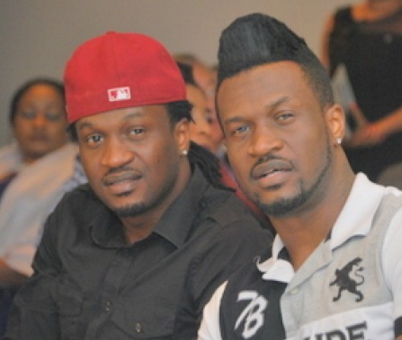 Feb 18, 2016 – PSquare May Be Heading For A Split As Paul Slams Twin Brother, Peter Okoye On The Social Media

The ongoing rivalry war between Peter Okoye and his brother, Paul Okoye is really getting messy.

This came hours after Peter Okoye called out their elder brother Jude Okoye, denouncing him as their manager on the social media. 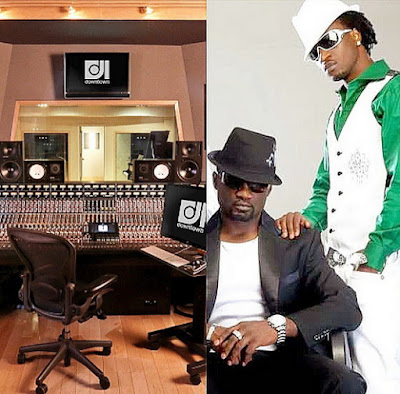 See how he captioned the above photo

Peter had earlier said he stands with his twin Paul and Psquare is not splitting.

With this new revelation, it is safe to say Psquare may be heading for a split.

A family source told NaijaGists.com that the origin of the whole drama is Jude Okoye’s dislike for Peter Okoye’s wife, Lola.