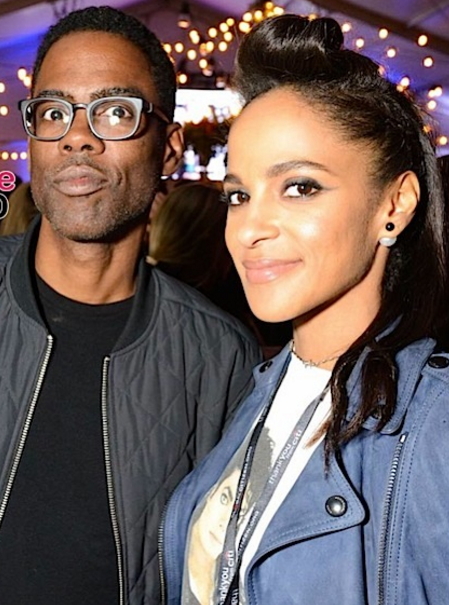 The comedian now has a new girlfriend, a Nigerian-American actress Megalyn Echikunwoke.

The pair were spotted in each other’s arms at Clive Davis’ pre-Grammy bash on Sunday in Los Angeles.

Rock and Echikunwoke were first photographed together in September at the Global Citizen Festival in Central Park. 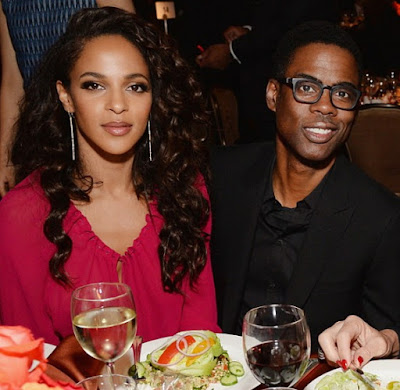 Megalyn’s dad is a Nigerian. Her mom is an American of Caucasian descent.

Her grandfather is an Igbo traditional ruler.