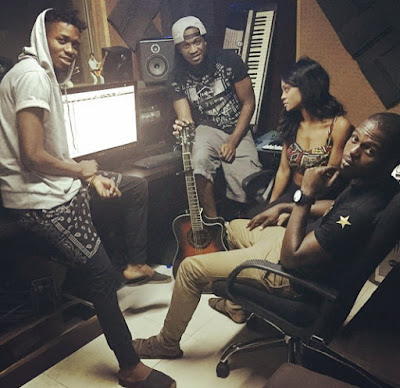 It is obvious PSquare musical duo still lives at the Square Ville mansion, Omole Phase 1 but everyone in the cold war is to his tent for now.

Whoever waded in to advise them to settle their differences internally without rubbing it on the faces of their fans had done a pretty job. 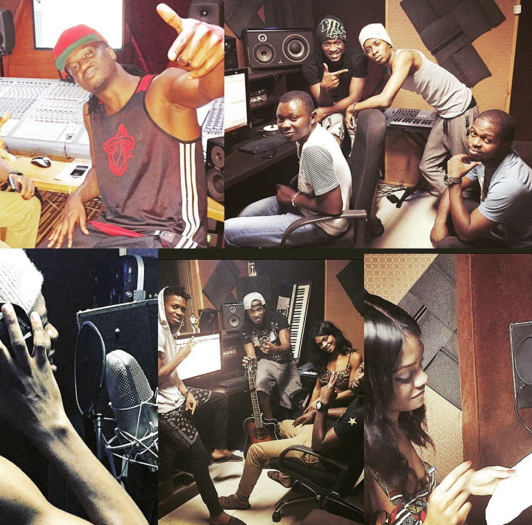 Paul has been busy with his new artistes while Peter keeps burning the candles at both ends to wow the world with the result of his marathon rehearsals.

Paul has been very serious with his business; the dreadlock-wearing superstar just upgraded his music studio with the purchase of new equipment to boost the sound quality of the music production for his new artistes.

He now has his own solo record label named Rube Boy Recordz.

Is this the end of Psquare???