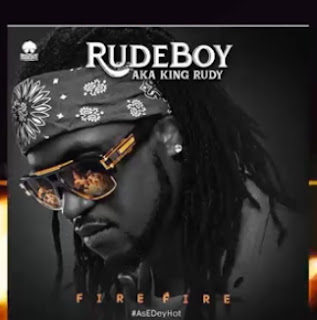 Peter Okoye’s twin brother Paul Okoye has released his first solo music since he broke up with his brother.

Listen to the song in the video below:

Most fans of Psquare who listened to Paul’s new single today are of the opinion that Peter Okoye is the most talented of the two.

Listen to Peter Okoye’s first single “Cool It Down” below

Here are some comments from fans of PSquare on Paul Okoye’s first solo.

Music is about d beating,d lyrics and how u re able to spice it up.To me voice no too follow.if u re bin doubtful,u can ask davido,wizkid,olamide n others.They are both good buh peter will always be d best.

Champs Reign:
Mr man. this song is trash!! Is this all you av got? Better go and beg peter cos he’s ur elder brother.

Paul West:
Nice music but you people should come back please we love you guys please

Danaah Zaakie:
Nice one bro…. Paul gat psquare voice…. Does it mean he has been the won singing all they psquare songs

Samaila Lawan:
To be honest you are good but your bro is better coz he can entertain by good dancing and some classiq moves thats the only diffrence bw you guys….you have the same voice!!!

kelvin sabah:
Peter will always be the best…

Guys what do you think about the two brothers?

Do you think one is better or they compliment each other.