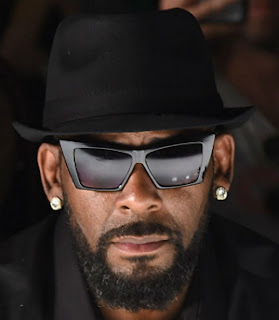 51-year-old singer R Kelly has found himself in yet another sex scandal months after he was accused of running a sex cult where many women were enslaved.

A fresh allegation of sexual misconduct against the singer is coming from a 19-year-old woman who accused the singer of intentionally infecting her with Sexually Transmitted Disease while he was in Dallas Texas for a concert.

According to statement Washington Post obtained from the unnamed woman’s lawyer, the singer who started dating the woman when she was 19 was abusive and controlling.

His attempt to force her to join his sex cult was not successful.

The case is now being handled by the lady’s lawyer, Dallas-based Lee Merritt.