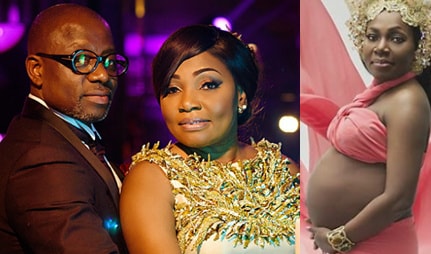 After a series of heart breaks and disappointments, former glamour girl Vivian Chiologi decided to relocate to Lagos from her base in Port Harcourt in 2014.

The couple who tied the knot in June of same year welcomed a baby girl yesterday in the UK. 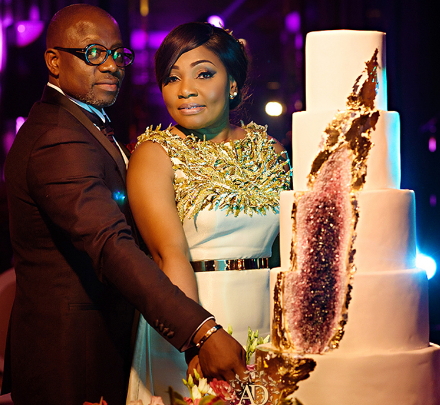 The good news was released on the social media today by her paddy of life, Mosunmola Abudu.

Congrats to the couple