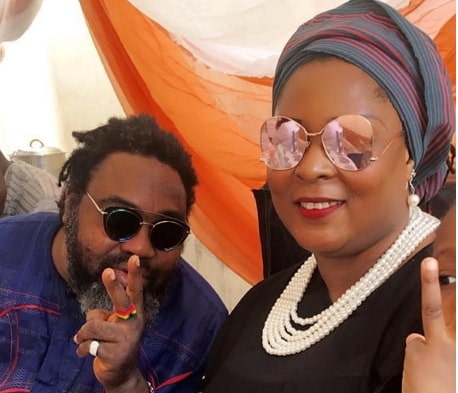 Ras Kimono Wife Died Of Asthma Attack – Singer’s Stepson Blames Unequipped Lagos Hospitals For Mother’s Death, Says He Has Given Up On Nigeria

A new twist has developed to the untimely death of Ras Kimono’s widow, Efemena Okedi. 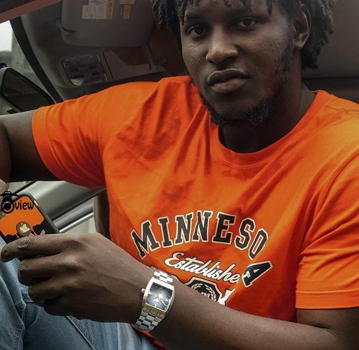 Her son, Jeremy Onome Akpobome,  in an exclusive chat with NET said the death of his mother remains a mystery because she was ok up until when she began to complain of chest pains and general body weakness.

“On Saturday, we went to the beach for my uncle’s birthday. Nothing went wrong until about 2 a.m when she woke us up to change over because PHCN had brought the light, she then went upstairs and started complaining of chest pain. At this point, she started breathing awkwardly. Her elder sister who is a nurse attended to her and gave her first aid but her breathing was still laboured so we decided to take her to the hospital.

“First, we went to Blue Cross Hospital at Ogba but the staff we saw were unresponsive. I was shocked to see their unconcerned countenance. When we saw that they were not ready to help us so we left and drove to County Hospital. A doctor saw her there, checked her pulse and said she was still breathing but that they had no facilities to treat her. So he referred us to Lagos University Teaching Hospital in Ikeja,”. 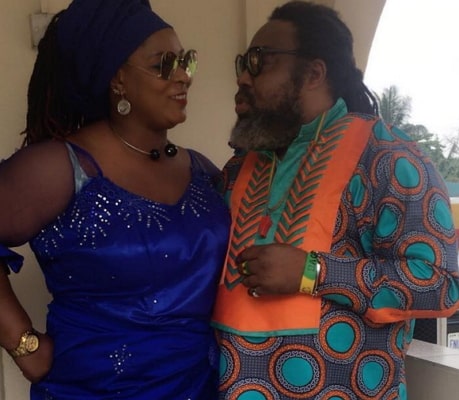 According to him, when they finally got to LUTH, the staff of the hospital were of no help as they wasted 40 minutes before they finally decided to treat her. 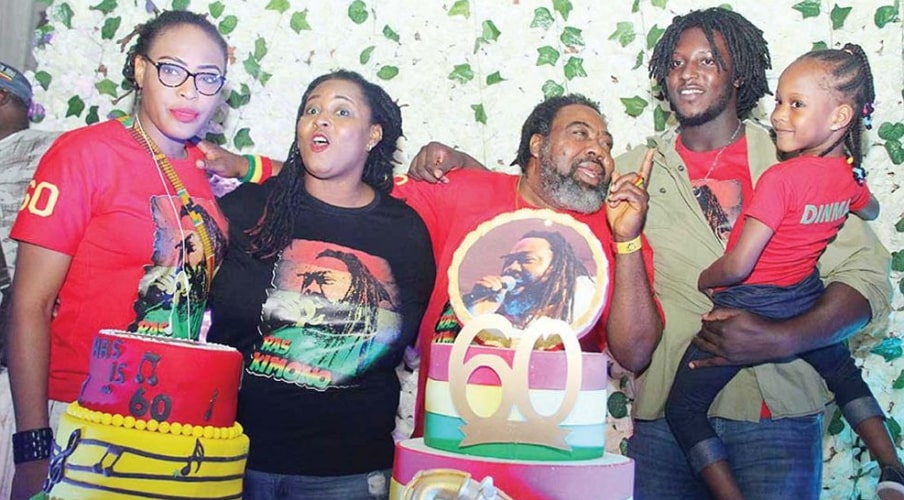 “She had stopped breathing. The pain is worse for me because none of the three hospitals treated the case as an emergency. In fact, I have given up on Nigeria because they all had up to three hours to save my mum, how can over three hospitals in Lagos not have the right facility to treat breathing problems?- None of them even had a stretcher, I am just totally done with this country,” he said.