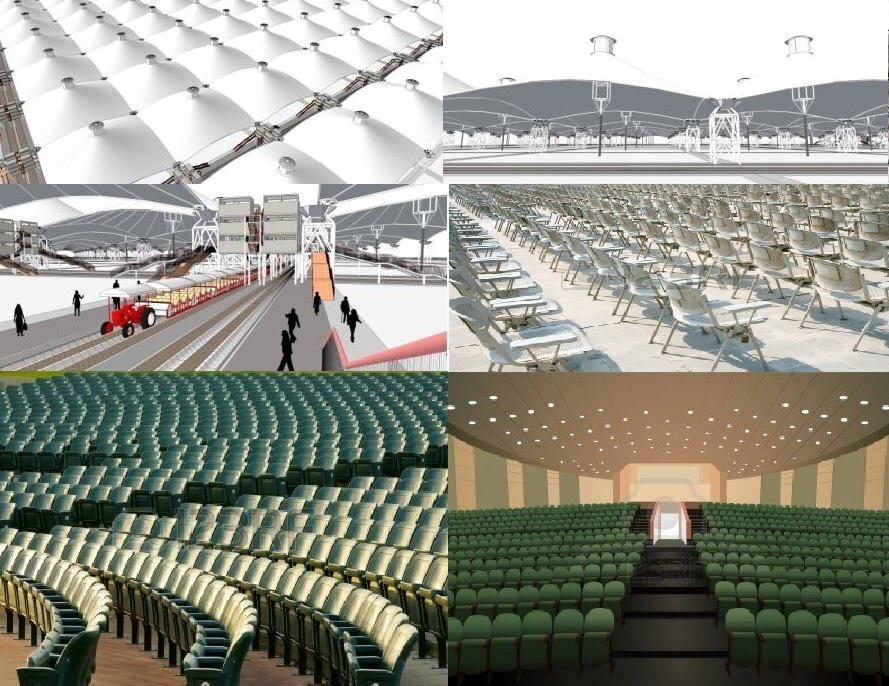 In a bid to glorify God and break world’s record, Pastor Enoch Adejare Adebayo embarked on the construction of a mega ultra modern auditorium that will contain 12 million people but sadly the project has been delayed due to the terrible economic situation in the country.

Pastor Adeboye urged people to donate so as to complete the project before December.

“For the first time, in my life, I became ‘fine bara'(a beggar), by telling people to give offering and donate to the auditorium online”, he told the congregation at the end of the Holy Ghost Service, early today.

Adeboye urged members to donate to the auditorium project, even as little as N1000, so that the auditorium could be ready in December for the yearly congress.