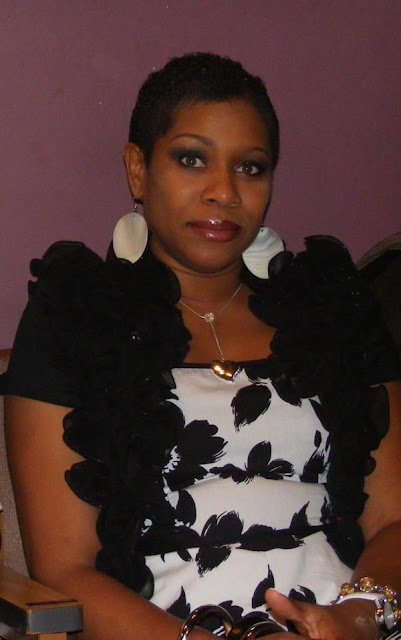 Regina Askia who claims the letter was written by a Facebook impersonator is calling for unity among Nigerians.

Read her official letter below;

May I seize this time to thank all my fans especially my Yoruba friends for their support through this very annoying ordeal. It’s sad that some hungry blogger can up and publish anything and append anyone’s name to it thinking they can remain faceless behind social media but thankfully through the same means and your vigorous support we were able to turn that around.

I thank my reps for wise counsel and for swiftly identifying the faceless cowards even though these individuals proved to be of little consequence hence no wasting of resources in legal pursuit – at this time.

In the same spirit of love and cooperation, I would request that my generation of Nigerians wholeheartedly reject the notion of tribalism, xenophobia, hedonism and nepotism being displayed by our men and women in power.

For how can we explain beggars and the destitute being deported from one part of their country to another as opposed to the government investing in better social services, how can we explain an individual having his home sealed for purportedly speaking up against an injustice, how can condemn a whole tribe of people because of injustices of years before most of us were born?

Did you guys see the violence when a member of the house hit another on the head with a mace, did you hear the utterances of Boko Haram having enough fire power on the US (Im sorry but I had to laugh at that one).

We fought a bitter war in the late 60’s the scars of which we all bear to date and these careless statements and attitudes will do nothing but eventually lead to another. It is time to call our leaders to order. We saw the genocide in Rwanda and the degeneration of the society of Congo. It would be real easy for the “Big Brother countries” of this world to come and help us get our house in order since we cannot do it by ourselves (soft invasion). We need to stop and refocus. Finally I always say you can tell who a person is just by listening to their utterances for out of the fullness of the heart the mouth speaketh.

I don’t think its right that a mother would call another person’s child, a bastard, nor should a woman call another a slut. Real gentlemen do not kiss and tell, a well-bred and cultured person has tact enough to tell you to go to hell and have you looking forward to that trip. Let us each be at this time the change we want to see. Till then I remain – The ultimate Sisi Eko (because Lagos is where I was born an partly raised) of a proud Akwa Ibom lineage, totally Nigerian to boot, living as a citizen of the world in the United States of America. Deal with it!!

Long live the Federal Republic of Nigeria!! One Love.