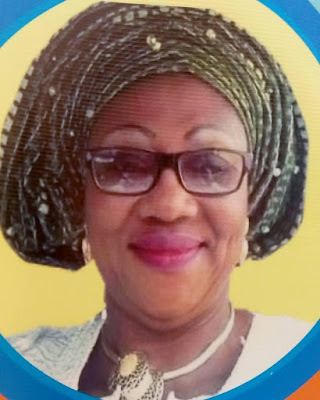 The young gateman who led others to rob and kill his boss at Ugiagbe Street in the Government Reserved Area of Benin city Edo state last week has confessed.

25-year-old Felix Simon raised a false alarm that a mysterious fire had engulfed his boss’ house on Sunday the 28th of January 2018 around 3am.

Sympathizers later rushed to the home of late Vivian Rafatu Ajibua, 61, only to later discover that her gateman from Nasarawa state who was employed 7 months ago was the person who arranged the robbery that led to her death. 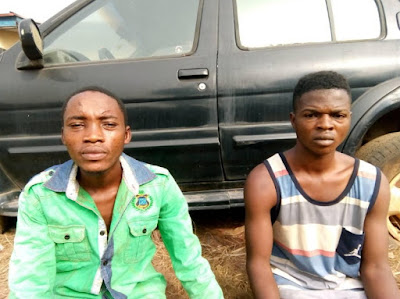 In his confession, the indigene of Mada in Igon LGA of Nasarawa said he contracted one Peter Zachariah and 8 other gate men in the area to commit the crime.

“After some minutes they left. Then I saw fire inside the house. I started shouting for help.

“I didn’t know they will kill her. I don’t know what came over me. This is evil”.

Police sources revealed that one Isa and Musa from Nasarawa state killed the woman after which they informed Felix, who directed them to set her corpse on fire to give the impression that she died from the fire incident.

Continue Reading
You may also like...
Related Topics:killed by gateman, military, Retired, us, woman