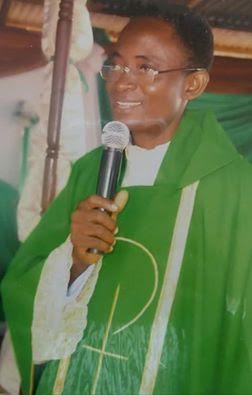 Catholic Rev. Father John Adeyi who was declared missing in April has been found dead.

The decomposing body of the Vicar General of Otukpo Catholic Diocese was discovered yesterday along a bush path at Adoka area of Otukpo LGA of Benue State.

See photos from the murder scene…. 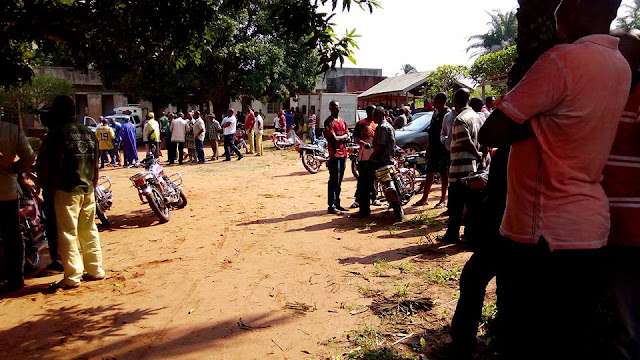 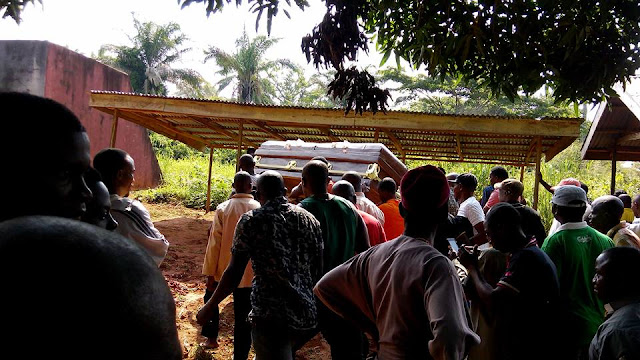 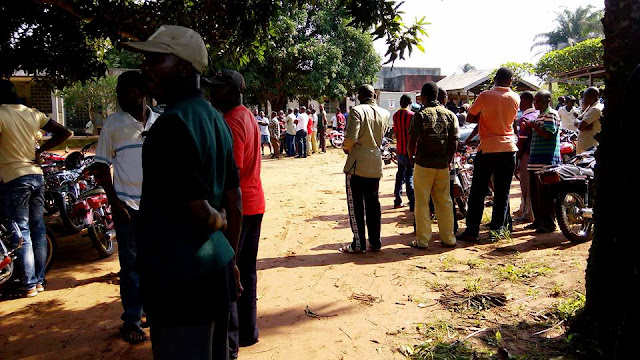 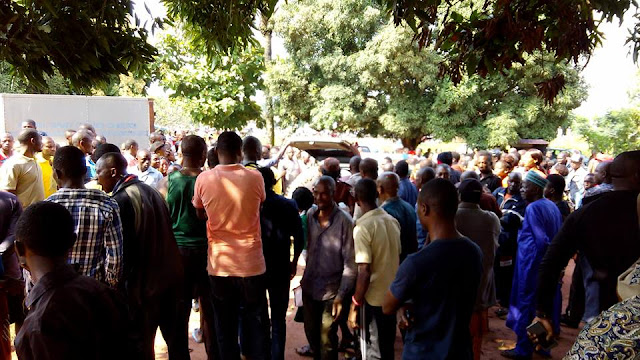 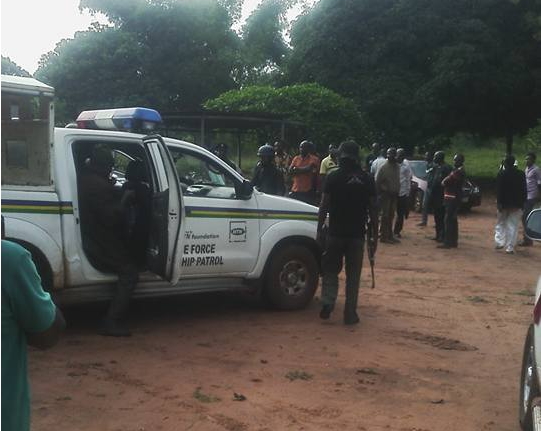