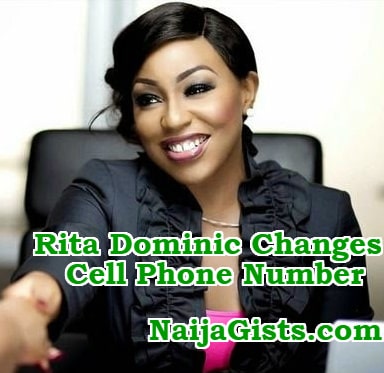 Rita’s phone number was uncovered by an hacker who identified himself as Yusuf.

Rita Dominic who confirmed the contact info leak had this conversation with her fans yesterday. 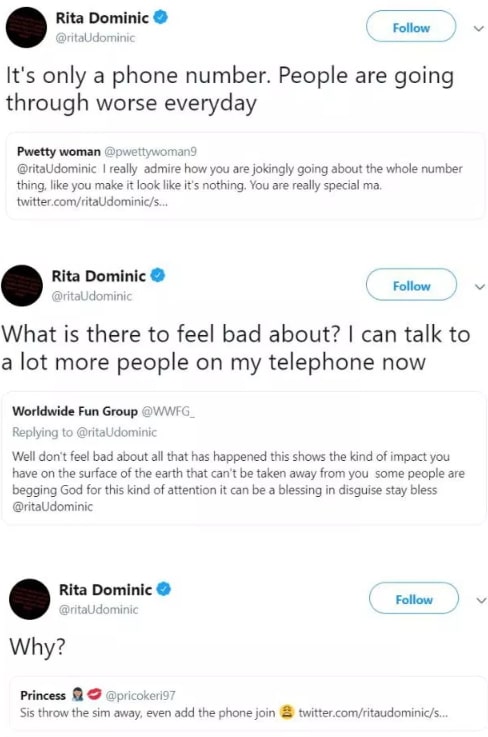 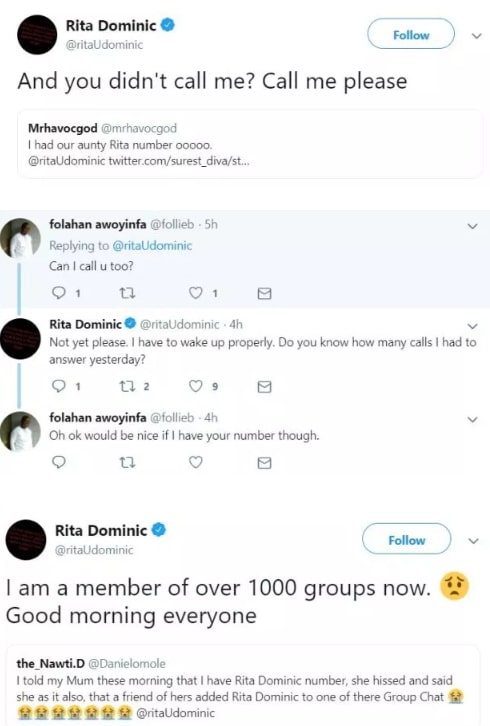 According to a Nollywood insider, the actress has been forced to change her phone number and update all her passwords.