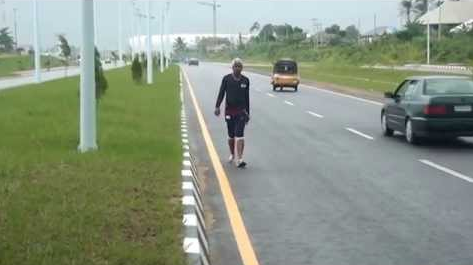 Akwa Ibom State Police command today confirmed the killing of a mobile policeman by armed robbers in the early hours of Tuesday in the state.

The Police Public Relations Officer in the state, DSP Chukwu Ikechukwu, who confirmed the incident said, “it is unfortunate that we lost one of our men today to armed robbers.”

Ikechukwu said the policeman was shot dead by armed robbers who swooped on a van carrying expatriate construction workers in Uyo.

He, however, said details of his death were still unclear.

“I cannot tell you the identity of the policeman because I have yet to get the details.

“I promised to explain the details and circumstances surrounding his death as soon as I am fully briefed,” the police spokesman said.

He said the incident occurred in the early hours of Tuesday along Mbierebe junction close to the Goodluck Jonathan Boulevard.

“They accosted the Hilux van and instantly shot and killed the Police Orderly guarding the expatriates.

“They also carted away huge sums of money from the vehicle before speeding off firing gunshots in the air to scare away people,” he said.

Husband Of Woman Who Ran Mad After Kerosene Explosion Killed 4 Kids Begs Public Not To Hurt Her
Man Kills Mother, Reports Murder To Police Before Committing Suicide In Abakaliki Ebonyi