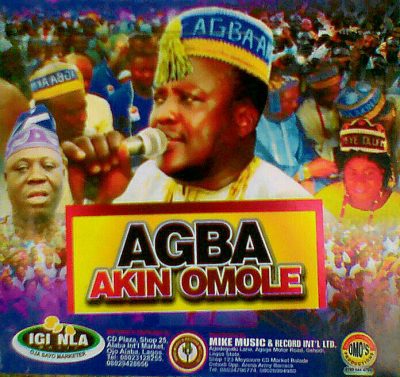 Highly controversial Fujician, Saheed Osupa is now under fire for falsely claiming the title of ‘Agba Akin of Omole’ under Ikeja LGA of Lagos State.

The singer who was honoured with ‘Agba Akin of Ifon’ title upgraded himself to ‘Agba Akin of Omole’ in order to sell his album, a desperate move that upset Alhaji Nosiru Bakare, the Baale of Omole who is currently threatening to sue the singer. 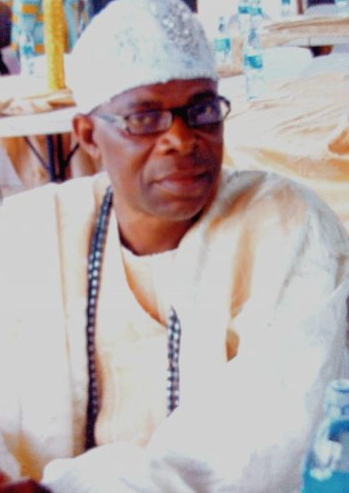 Alhaji Bakare has ordered Osupa to tender an official apology letter for claiming a title that is not his. 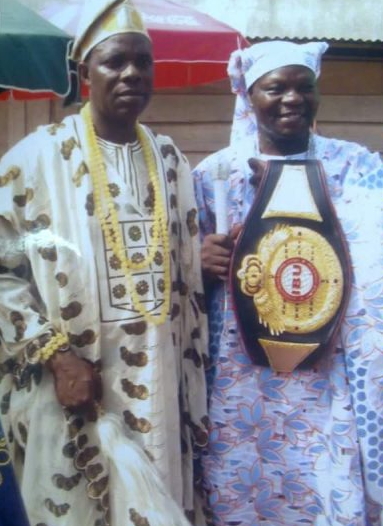 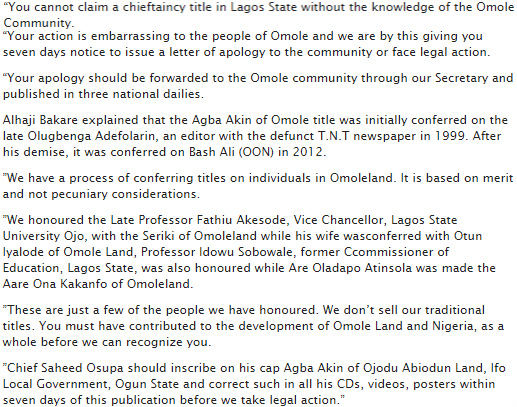