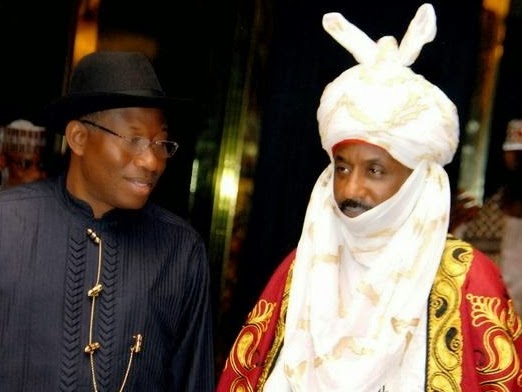 Emir of Kano, Sanusi Lamido over the weekend says the outgoing President Goodluck Jonathan lost because of high level of poverty in some Northern states.

“I think in 2011, it was very clear that Jonathan had lost many states in the North that had previously been won by former President Olusegun Obasanjo. And it was clear that there was a general sense by people of the Federal Government not investing in the areas where there is a high level of poverty.

I believe more and more of those states began to feel that sense of not feeling the federal presence and not feeling the impact of democracy in their pockets and I think it is extremely important for people to connect with the government and when you have such conditions after 16 years of democracy, it was natural that people would want to have a change and I think this is basically what has happened.

Continue Reading
You may also like...
Related Topics:jonathan, reelection, Sanusi