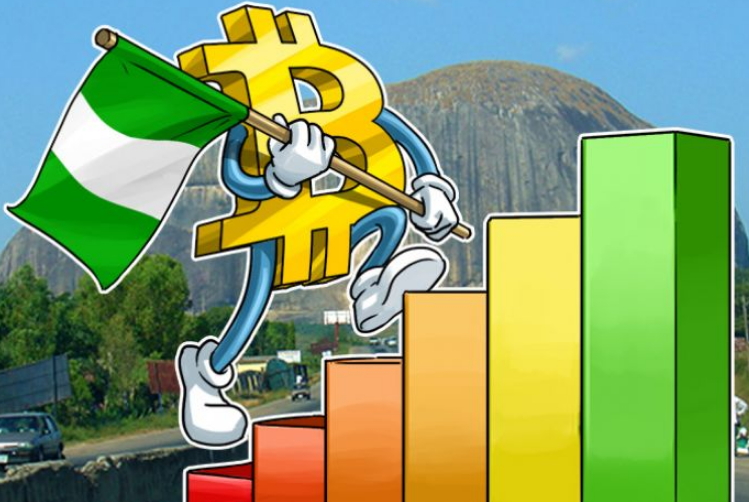 The Nigerian Senate will probe tradings in digital currency (cryptocurrency) and examine whether investments in it are viable.

The Senate Committee on Banking and Other Financial Institutions will investigate the viability of bitcoin as a form of investment, come up with recommendations on how to control its uses and trade, Deputy Senate President Ike Ekweremadu said while presiding over yesterday’s session in Abuja.

Lawmakers noted with “deep concern” that bitcoins are openly sold in Nigeria, with promises of quick returns luring investors, according to a motion put forward by Senator Benjamin Uwajumogu.

Central Bank of Nigeria Governor Godwin Emefiele likened the trade in the digital currency to gambling, and urged for caution in a Jan 24 interview. “We cannot as a central bank give support to situations” where people risk savings to “gamble,” he said.

Emefiele joined regulators globally who have expressed concern about bitcoin, one of the most popular cryptocurrencies, because of high volatility and a perception that it facilitates crime. In January 2017, the central bank released a circular to lenders asking them not to use, hold, or trade virtual currencies pending “substantive regulation and or decision by the CBN.” The Senate committee is expected to make recommendations within two weeks, Ekweremadu said