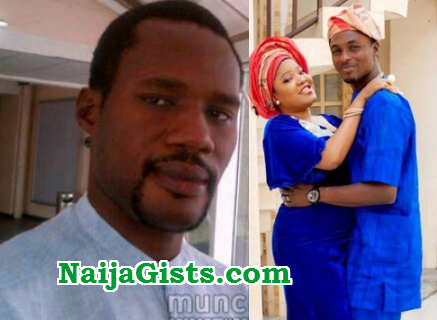 Ebony Films CEO recently floored Toyin Aimakhu while chatting with some friends at a function in Oyo. 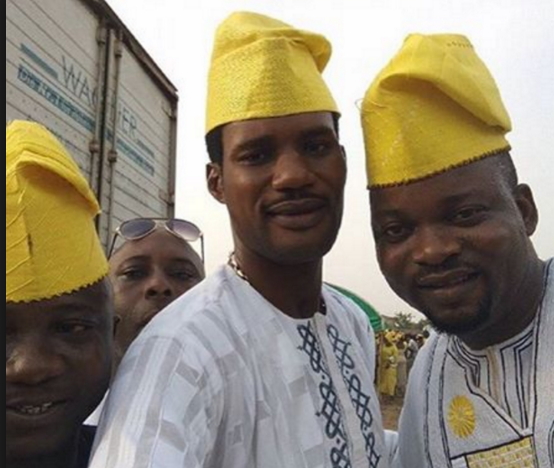 According to NaijaGists.com whispering bird who heard what he was telling a couple of friends at the wedding ceremony, the millionaire movie marketer who is still pained by the disgraceful manner in which Toyin Aimakhu dumped him reportedly told his friends he deflowered Toyin when she was just 16.

These are the exact words of the Ebony Films Boss:

“I use to eat that small girl before she ever dreamt of acting, I introduced her to my friend that was how she found fame. To be honest with you, I deflowered her long before she met that toy boy, mark my words, she will never settle because there is nothing you give her that will satisfy her. I used yoyo bitter and every bitter herbs on the market but my performance never satisfy her. What else does she want from me. I have my life to live please let her go forever”.

No be small thing ooo, the Oga sounds pained.

Some men sha, must Mr Egbegbe badmouth Toyin in front of friends who might later pick interest in her.

Indeed hell hath no fury like a man scorned.

Toyin Aimakhu Planning To Marry A White Man, Actress Says She Will Not Marry A Nigerian Again
Ibinabo Fiberesima’s BBM Friend Akanni Balogun: The Day She Hugged Me In front Of Late Arakangudu