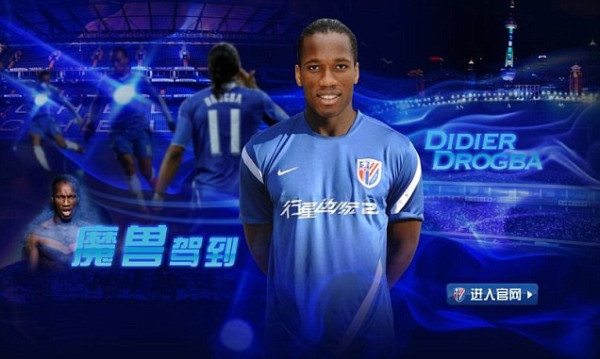 Didier Drogba’s debut is slated for July 14 against Beijing Guoan.

All Chelsea fans worldwide will surely miss him.

A big congrats to him!