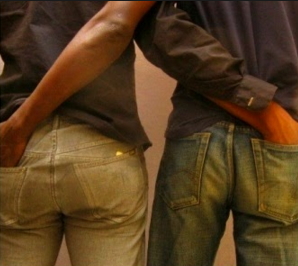 A student Kenneth Nweke from Effium community in Ohaukwu Local Government Area of Ebonyi State is currently battling for survival at the Federal Teaching Hospital, Abakaliki (FETHA) after being raped by a 26-year-old man, Lawrence Anyigor through the anus.

Anyigor, a native of Benue State but who resides in the neighbouring Effium Community in Ohaukwu Local Government Area of the state where he committed the crime, was said to have invaded the house of the victim at about 1:30 am and raped him through the anus.

The victim bleed profusely after the act and was rushed to the hospital for treatment.

Continue Reading
You may also like...
Related Topics:anus, ebonyi, man