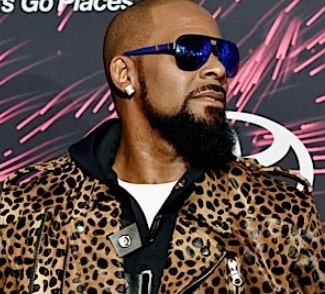 According to TMZ, R & B singer R Kelly who threw himself a lavish birthday party and made it clear that he does not care what his accusers said about him is now constantly having panic attack episodes.

Even though he appeared strong on the outside,  the singer has been suffering from severe panic attacks that has landed him in hospital on several occasions.

TMZ said doctors have made several visits to his house in recent days to treat him of the condition.

The singer who denied all the allegations is in the process of suing all the TV network airing the disturbing documentary.

A social media source said the singer was targeted by the Illuminati.

Will bring you more detail on this shortly.