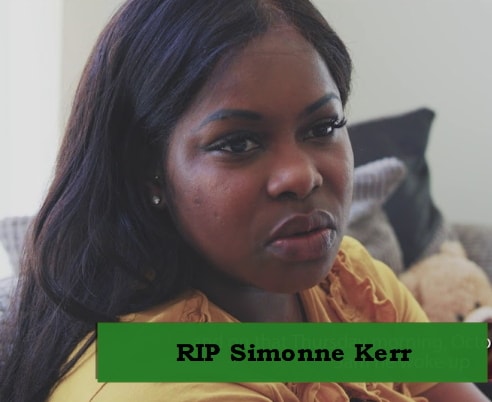 Simonne Kerr has died. The Britian’s got talent finalist was murdered in her flat yesterday afternoon.

She was found with fatal stab wounds after police were called in around 12:38pm and was pronounced dead around 1:40pm.

A 40 year old man arrested at the scene on murder suspicion is currently in police custody.

Her autopsy is due to take place today as police informed her next of kin.

Simonne who lost her son to Sick cell anemia disease 3 years ago lived in the affluent Nappy Valley area of South West London with her boyfriend until the day she was murdered. 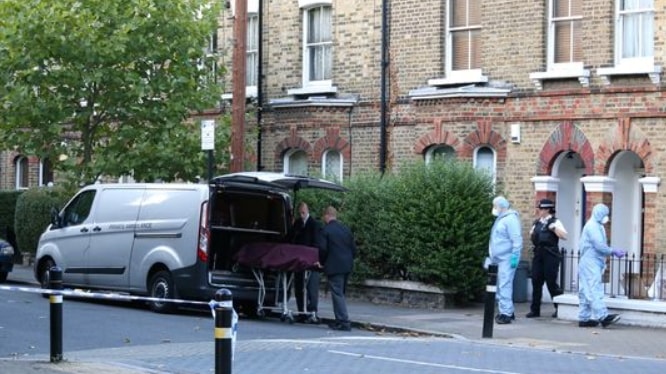 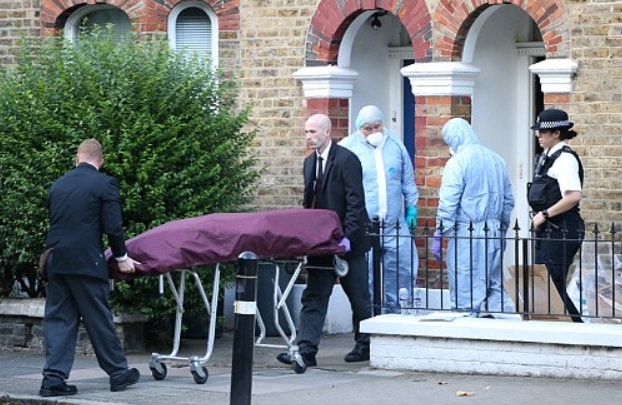 Aretha Franklin Is Dead: Oncologist Reveals Cause Of Death As Pancreatic Neuroendocrine Cancer
ISIS Terrorists Kill American Couple, SimplyCycling.Org Bloggers On Cycling Trip Around The World To Prove That Humans Are Not Evil