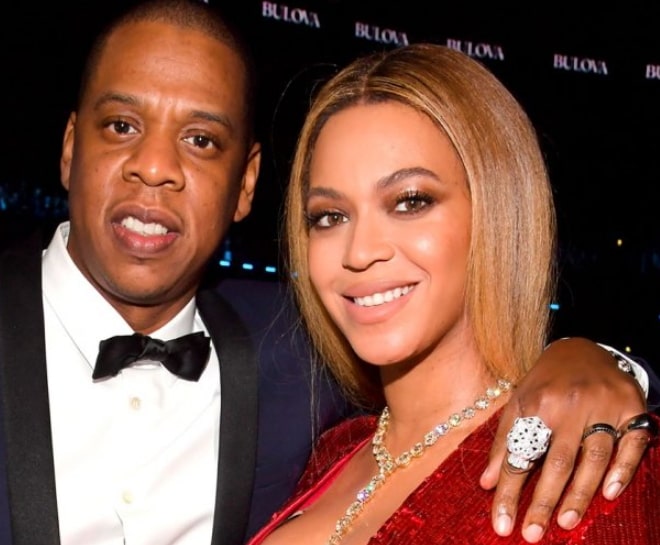 An investigative report by Norwegian financial newspaper Dagens Naeringsliv last May claimed that 320 million streams on Tidal of Kayne West’s The Life of Pablo, and on Lemonade, an album by Jay-Z’s wife Beyonce, were bogus.

Norway’s National Authority for Investigation and Prosecution of Economic and Environmental Crime, Okokrim, confirmed on Monday it has launched an investigation into the claims.

Tidal has repeatedly denied the reports. On Monday, the company issued a statement about the allegations and the Norwegian investigation, “Tidal is not a suspect in the investigation. We are communicating with Okokrim. From the very beginning, DN has quoted documents that they have not shared with us in spite of repeated requests. DN has repeatedly made claims based on information we believe may be falsified. We are aware that at least one person we suspected of theft has been questioned. We cannot comment further at this time and refer to our previous statement, which still stands.”

The statement referenced by Tidal is from company CEO Richard Sanders from last May, following the first DN report, in which Tidal said they “reject and deny” the story’s claims and said they had been the victims of a “data breach.”

DN’s revelations, based on an analysis provided by the Norwegian Center for Cyber and Information Security, claim that Tidal recorded more than 320 million “false plays” of songs from the two albums over short periods, a manipulation affecting more than 1.7 million users.

The paper said they obtained what they said was Tidal’s raw user data, which revealed suspicious listening pattering, including simultaneous playbacks of multiple songs by the same user or tracks being restarted every six minutes at the exact same second and millisecond of the song.

In a story on Monday, DN claims at least four former Tidal employees have been interviewed as part of the investigation.

Jay-Z paid $56 million to acquire Tidal in 2014 from Wimp, the Norwegian company that developed the streaming service. During a presentation in 2015, he introduced fellow artists such as Rihanna and Alicia Keys as co-owners.

Beyonce and Jay-Z’s former protege Kanye West both launched their albums exclusively on the streaming platform in 2016, but Tidal failed to rival streaming competitors such as Apple Music and Spotify.

In 2017, amid rumours Jay-Z was about to sell Tidal to Apple, mobile carrier Sprint stepped in and bought 33 per cent of the company for $200 million.