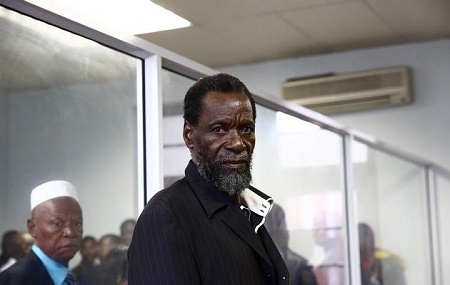 Bhekukufa Gumede, the founder of a sect-like church, New Star in Zion in South Africa has been convicted for the 2015 murder of a 20-year-old Albino, Mpunzi Thandazile.

According to witnesses, the 67-year-old South African Pastor ordered 3 men to put a silver coin into the mouth of the Albino and say some incantations that will make her powerless. 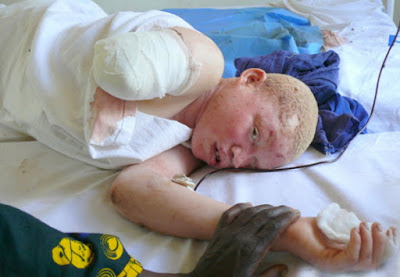 South African Times revealed that Gumede who goes by the title of an Archbishop wanted to use the body parts of the albino to make traditional healing medicine.

His church has 15 branches across South Africa.