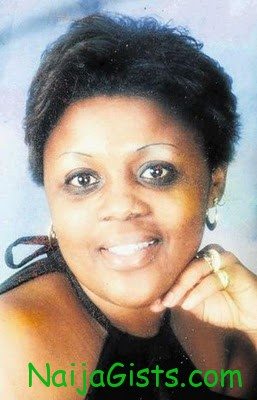 A 37 year-old woman by the name of Janice Bronwyn Linden from South Africa was executed in China for drug smuggling on Monday Dec 12, 2011.

The woman was arrested back in November 2008 at the Baiyun International Airport, in China  for smuggling 3 kgs of crystal methamphetamine.

Linden was said to have maintained her innocence despite the Chinese court giving her a two year reprieve in which to admit her responsibility. If she had done so, she would have served life imprisonment instead of being executed.

“But, the fact that she chose not to go that route, makes one wonder whether she was really guilty or not. When one faces the possibility of death, one will say and do anything. Janice, it seemed was not prepared to go down without a fight. This case needs to be fully investigated.”A friend of the family told reporters.

Two of her sisters were allowed an hour with her this morning before she was put to death by lethal injection. RIP Janice.