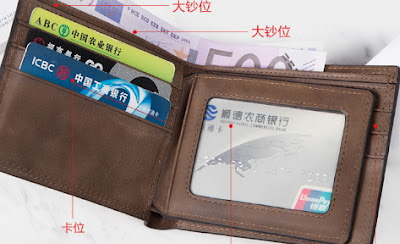 A court established by the Federal Road Safety Corps (FRSC) in Anambra State yesterday convicted a man for driving with a foreign driver’s licence.

But Okoye said he just visited the country with the hope of returning to his base, South Korea, in February.

According to him, his license was still valid, and so he pleaded that he be allowed to use.

But Magistrate Nwabachiri ruled that ordinary citizens were not allowed to use the license of other countries, unless there was a bilateral arrangement between the traffic agencies of the countries.

According to him, those permitted to use foreign driving licences were diplomats, envoys and tourists.

“You are hereby sentenced to a fine of N7,000 or two months’ imprisonment,” he said.

He added that the operation was in conjunction with the Anambra State government, which was worried with drivers’ recklessness.

“The Mobile Court is part of activities we are undertaking to achieve our goals for 2018. There is no special time for obeying traffic laws, safety is an all time business and we will be having it from time to time.

“During special operations like this, we look out for every offence, but we have special interest in high risk factors like lane violation, speeding, possession of fake/inappropriate license, use of phone, among others,” Ajayi said

Police Intercept 40 Fulani Herdsmen With Cows On 3 Speed Boats In Asaba, Send Them Back To Kogi
3 Policemen Beat Up Lagos Lawyer, Tear His Clothes For Petitioning IGP Against Them