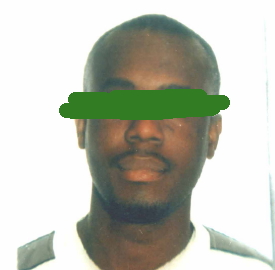 2 suspected armed robbers were paraded before newsmen at the Imo state police command. The suspects Chukwudi Ezeala ‘m’ aka ‘infinity’ 33yrs of age of Umuodu Umukabia in Ehime Mbano L.G.A. and Chizoba Ihedioha ‘m’ aka ‘Sunlight’ 25yrs of age of Mgbakam Okohia Obowo L.G.A. in company of two others now at large on 17/02/2018 robbed and murdered one Jude Emeka Onye ‘m’ who just returned from Spain.

The victim and others were drinking at a joint along Amainyi Obowo when the hoodlums struck and robbed them of their GSM handsets and other valuables and in the process killed the victim.

One Highlander Jeep without registration number and one Toyota Corolla with Reg. No. WER729 LC suspected to have been stolen were recovered from them.

The suspects have confessed to the crime and will soon appear in court. Serious efforts are being made to apprehend the fleeing members of the gang. 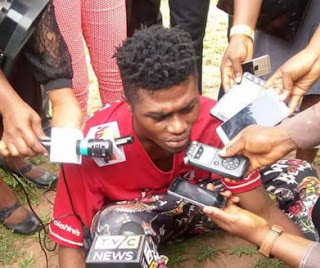 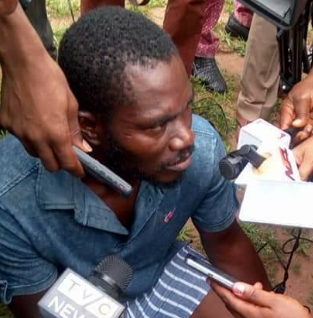