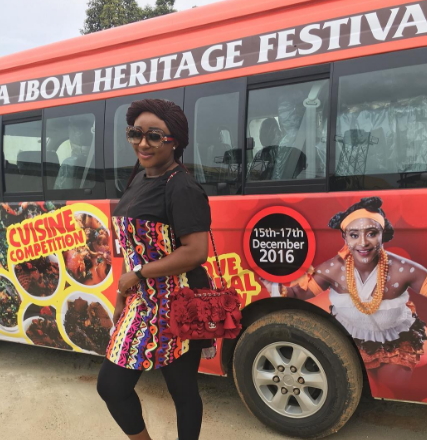 Ini Edo told fans on the social media yesterday that the highly anticipated Akwa Ibom Heritage Festival aka IbomFest has been postponed as the state mourns the victims of Reigners Bible Church tragedy.

The event slated to hold this coming weekend has been cancelled.

A new date is expected to be announced before the year runs out.