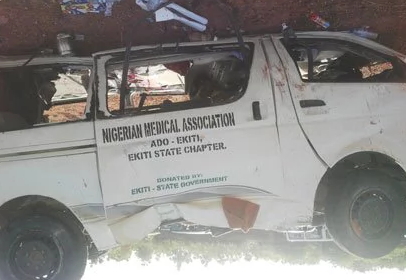 Six medical doctors from Ekiti State died untimely in Kaduna recently while heading for a meeting in Sokoto.

Two of the doctors involved in the ghastly accident worked at FMC Ido under the leadership of Dr Ayodele Majekodunmi, a ‘powerful’ man popularly called ‘The Lion’.

According to insiders, the Federal Medical Center Ido Ekiti lost 42 staffs in his 42 months in office. 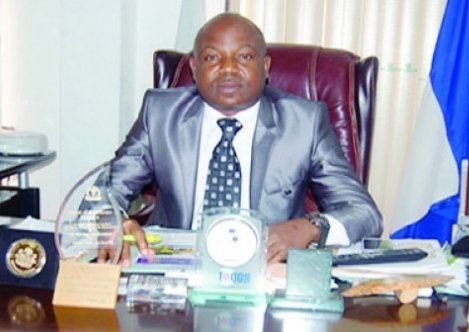 Hear what an insider at FMC Ido Ekiti said

“There has been serious protest at the Federal Teaching Hospital, Ido Ekiti. The protesters have accused the Chief Medical Director (CMD) of having a hand in the accident that occurred. Doctors, Nurses, and even Patients were seen leaving the hospital premises

It is the handiwork of our so-called MD Medical Director [Medical Destroyer] Lion Ayodele Majekodunmi. He spent 42 month and we lost 42 staffs during his tenure. He brought ritualists to the center this month and this is the outcome. May God safe us from the lion devouring us.
The most painful of it is that he targeted just a person [his rival] but it is unfortunate that those other ones fell victim of it.” 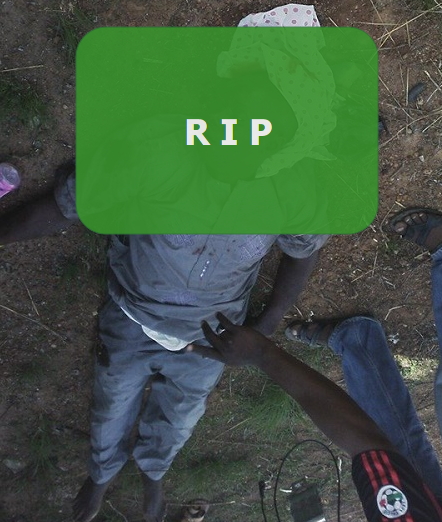 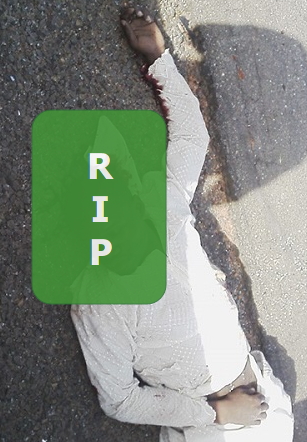 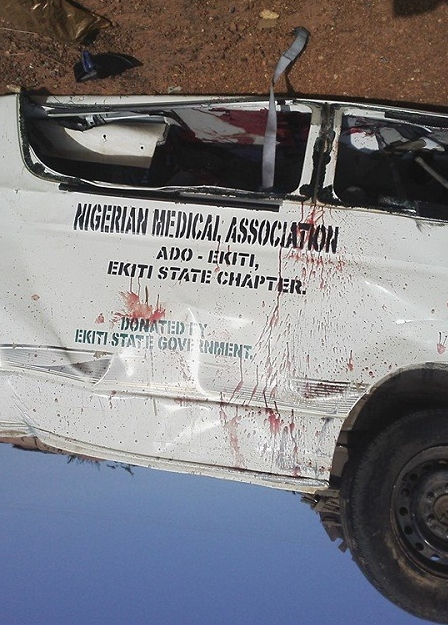 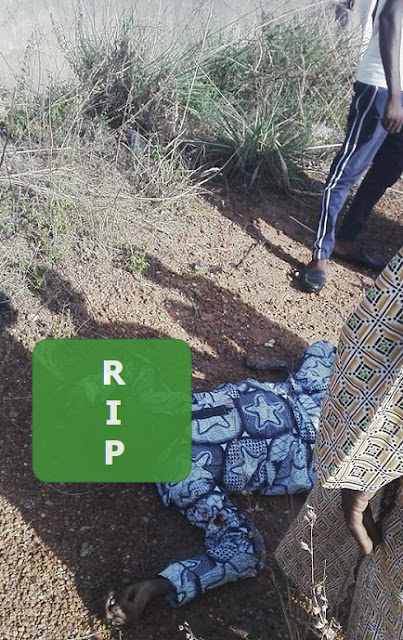 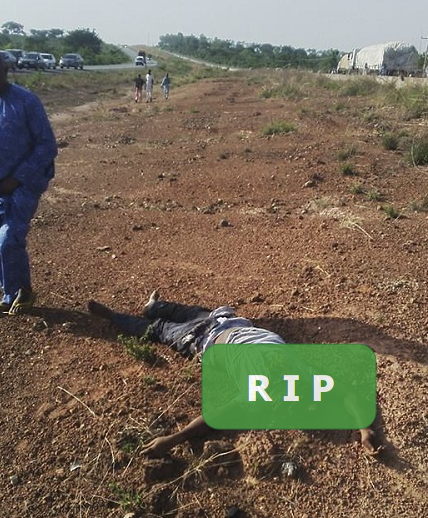 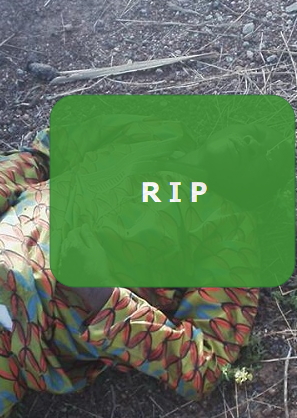