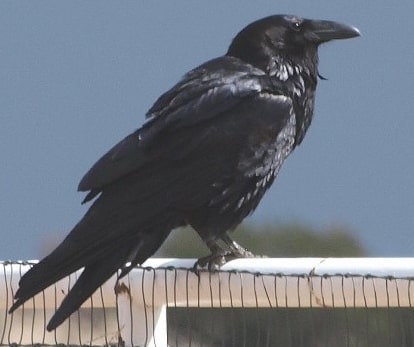 Residents of Otada area of Otukpo Benue state woke up to the shock of their lives on Sunday the 6th of January after a strange looking bird attacked a 12 month old boy in an attempt to carry him.

According to eyewitnesses, the child was playing in his family home on Sunday when the wild bird suddenly attacked him and tried carrying him before he was rescued.

A source in Otada said witchcraft was blamed for the attack as the father of the boy was at war with some elders in the village over  his refusal to pay a fine imposed on him after doing something contrary to the rules guiding the community.

The suspicious attack has been reported to the Otukpo traditional council.