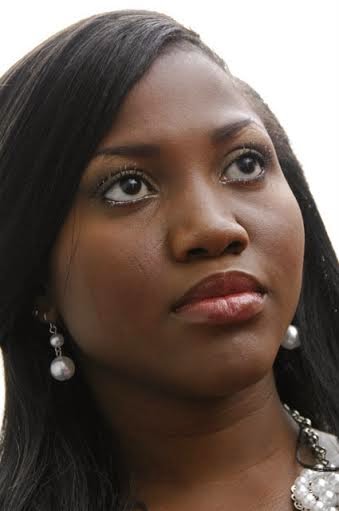 Oct 05, 2014 – Taiwo Of Oshadipe Twins Died Of Spiritually Attack In Her Sleep, Read Her Last Statement

The most popular of the Oshadipe Twins singing duo, Taiwo passed away in the early hours of Friday.

Though initial report stated that she died at the hospital but family sources said she actually died in her sleep on Thursday/Friday.

According to her twin sister, Taiwo had been in and out of hospitals and churches, apparently struggling to save her life.

Kehinde Oshadipe also said Taiwo had fallen ill about three weeks ago and had been treated at a Lagos hospital. She was getting better and seemed okay when she went to sleep last night only for her not to wake up.

“She went to sleep last night in her usual bubbly self. This is unexplainable. We are still in shock,” a source close to the family said.

The cause of Taiwo’s death was guarded closely by her family and friends as none of them was willing to reveal much about the late singer whose only child clocked one recently.

But a source very close to Kehinde said the family believed her death was spiritual in nature that nobody could really explain much.

In her latest BBM chat with our correspondent on Wednesday around 7pm, hear what Taiwo said:

Corr: Taiwo how are you?

Taiwo: I’m fine, my brother, just keep me in your prayers. It is well. I can’t say more than that.

Hmmm her last statement is thick.