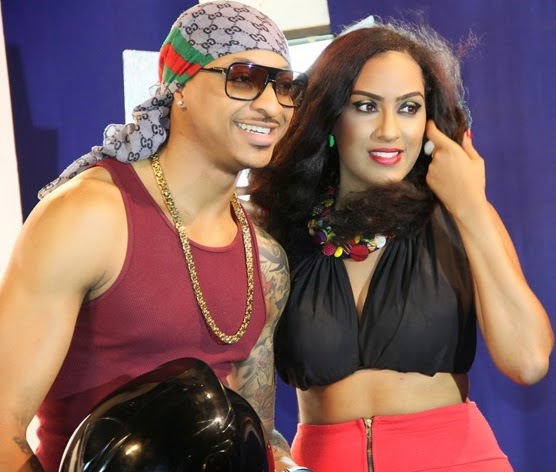 Ghanaian actress Juliet Ibrahim has finally gave a hint as to why her marriage of several years ended abruptly.

In June 2014, the Ghollywood star got divorced by her hubby, Kwadwo Safo Jnr over infidelity and adultery.

In a new interview, Juliet said her hubby dumped her due to speculations that she was cheating on him after Nigerian actor IK Ogbonna was spotted with her at different occasions.

She also said her family members were never in support of her marriage from day one. 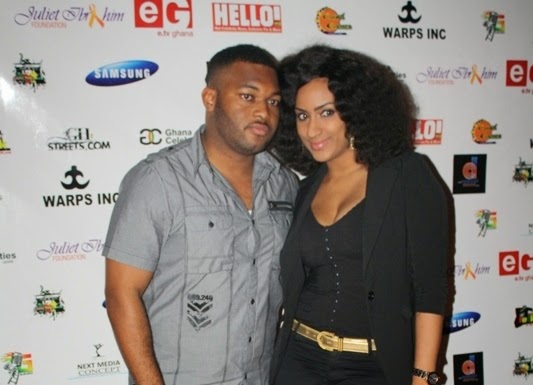 IK Ogbonna has dumped Juliet Ibrahim for a Colombian girl.

The mother of one is said to be having a re-think for a comeback to her marriage if her ex-hubby permits such.