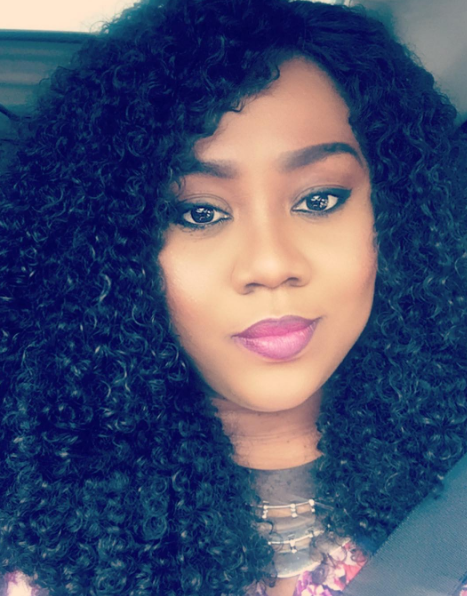 The actress who allegedly snatched her colleague, Doris Simeon’s ex-hubby, Daniel Ademinokan several years back felt special yesterday when she shared romantic photos of herself and Daniel to show fans their love is real. 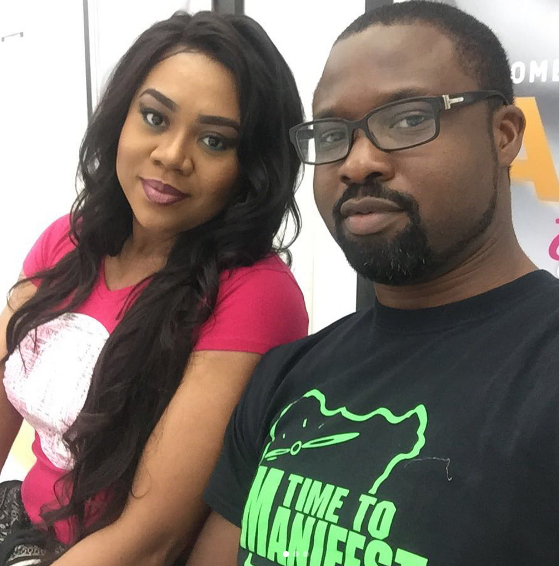 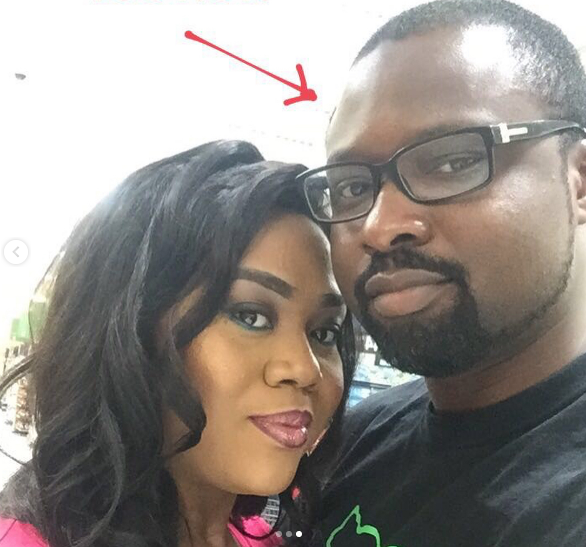 At the end of the day, Stella had to defend herself in the comment section after some fans called her a husband snatcher

See the drama that went down on her IG page yesterday: 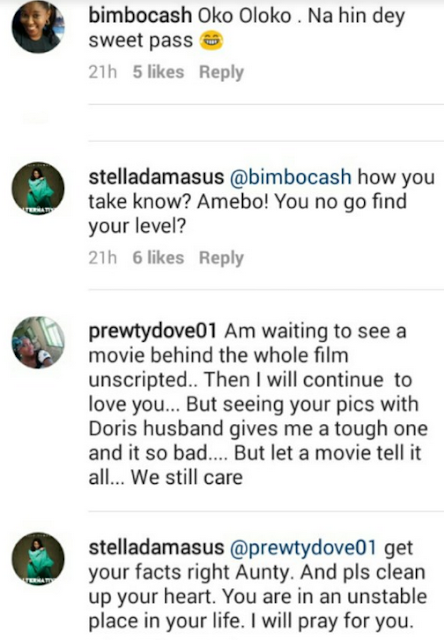 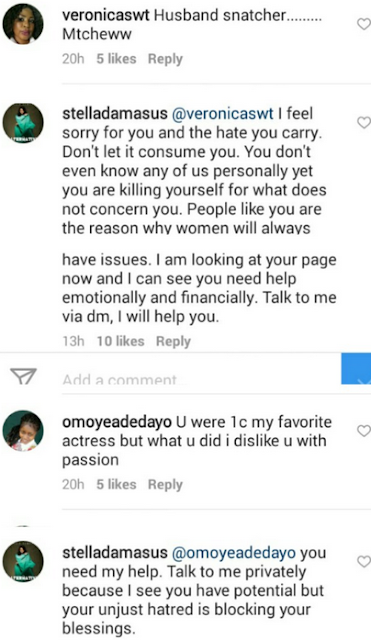 Stella Damasus deserves to reject that stigma but she will have to work for it.

Since she fled Nigeria with Daniel Ademinokan several years back, the husband snatcher stigma has stayed permanently with her.

Truth be told, she needs a bit of image re-branding.

If you take a closer look at her Instagram and Facebook followers stat and that of her colleagues in Nigeria, she is seriously behind.

Stella is still struggling with 215K followers when her colleagues like Genevieve Nnaji, Omotola and Ini Edo are counting fans in millions.

Lanre Gentry Begs Mercy Aigbe Family To Force Her To Drop Charges, Forgive Him & Move Back Home
Rude Shock As Bafana Bafana Defeats The Super Eagles With 2-0 In Uyo