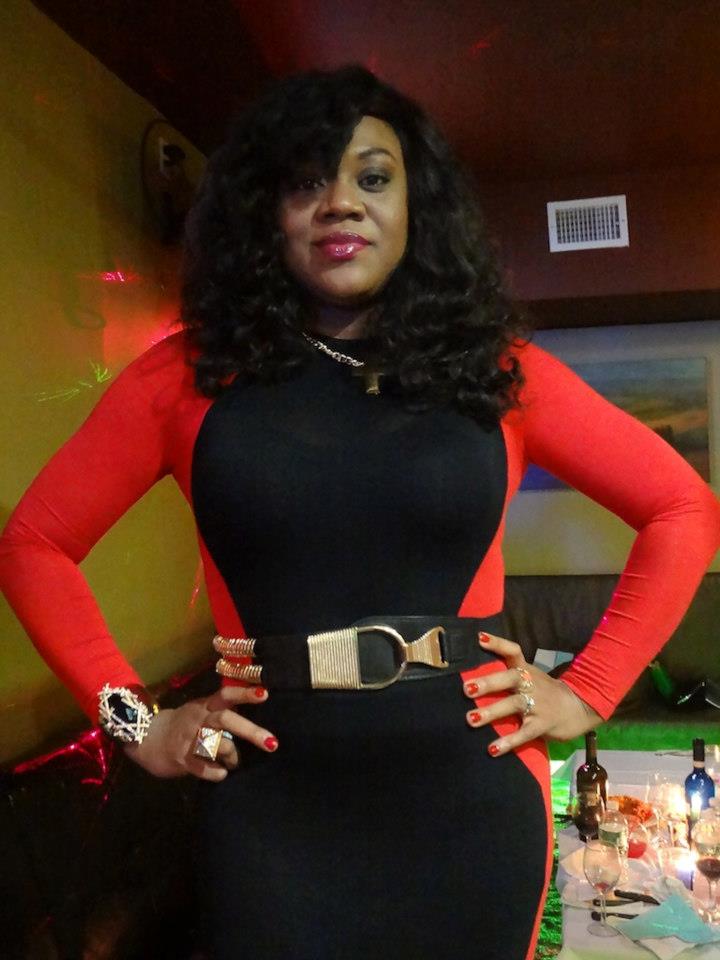 The mother of two who recently got married to fellow actress Doris Simeon’s husband has responded.

Read her response below

I have been trending for the past two days now. Day one was about people wishing me well and praying for me on my birthday. Day two is now filled with gossip, scandals and all sorts, but that is as far as the so called journalists and bloggers are concerned. As far as I am concerned I had a blast on my birthday and I will not allow other human beings steal my joy regardless.

I choose to enjoy my life because I know I deserve it. Nobody went through my own trying times with me and I did not go through any with others.
When God decides to bless me, turn my mourning to dancing, turn my tears to laughter and turn my anger to happiness, no man on earth can change it or spoil it.
Truth is, I laughed when I saw some of the blogs and websites quoting and saying things they know absolutely nothing about. Writing things they have heard without concrete evidence, ghosts that cannot show their faces and ask direct questions. But they believe and think that they can wake up one day and decide people’s fate and destiny. Unfortunately they are made to feel important because people hate to read  positive things and achievements, but give them juicy gossip and all of a sudden you become the most popular writer who has gist on everybody.

I realized that when I write blogs and articles about important information, encouragement, education and positive things, only twenty percent out of a hundred actually read it and leave comments. The other eighty percent jump at the gossip and scandals and then start to ask me stupid questions. These are people who have not communicated with me in ages but all of a sudden they feel the need to profess undying friendship and a listening ear. The fact that they believe I have the time or energy to respond to the most trivial issues baffles me.

Let me repeat myself in case some of these people missed it. “I really do not care what you say or write, the truth is who God has blessed no man can curse” , and if you believe that trying to turn a wonderful birthday  into a global gossip game will make me feel bad then I am so sorry this Stella is not as stupid as you think”

Stella Damasus and her alleged snatched husband, Daniel Ademinokan are currently having a blast in New York. 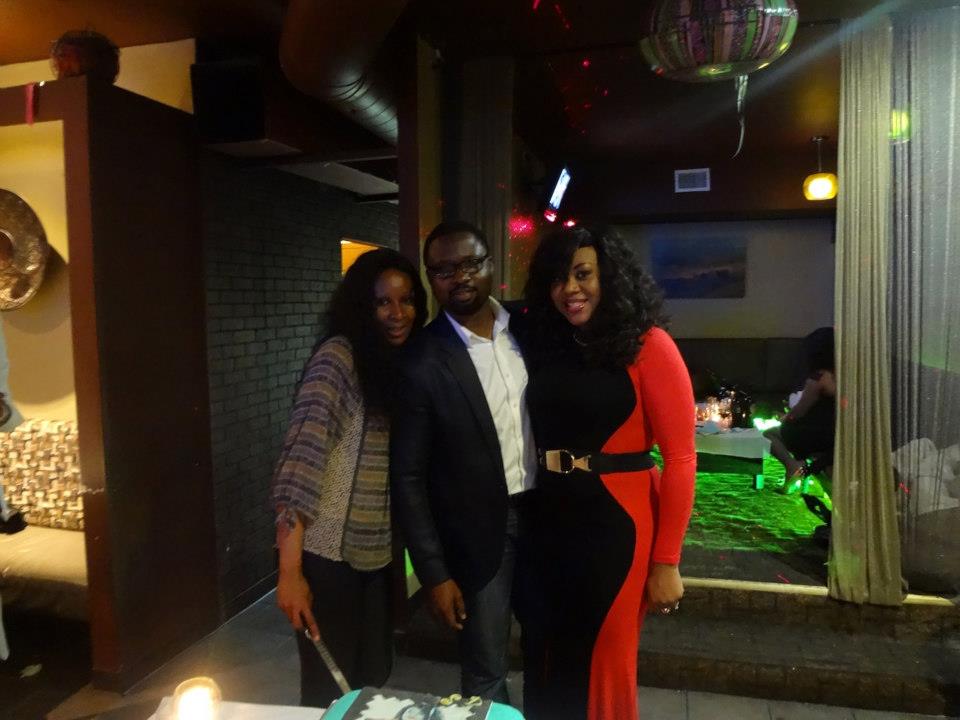