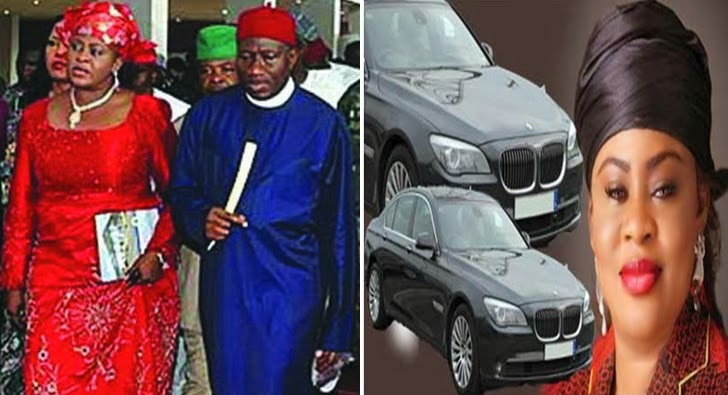 The deed has been done, the oga at the top has fired his madam in the aviation industry, Stella Oduah after months of public outrage.

Today Wednesday the 12th of February, Stella Oduah’s sack from the aviation industry was announced in Abuja.

A source in President Jonathan’s cabinet said the ministers were fired today.

“They were dropped, they did not resign,” said the source.

Last year, Stella Oduah’s sudden approval of the purchase of N255m bullet proof BMW cars caused public outrage in Nigeria with many citizens calling for her immediate sack and prosecution.