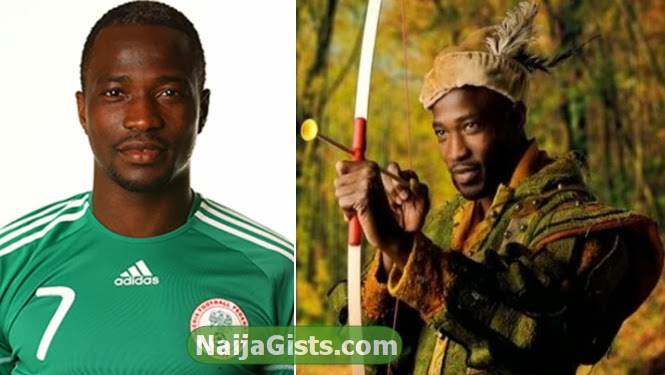 Nigerian Footballer John Utaka who married his fiancee in France two months ago is set to make Nollywood debut.

The footballer who currently plays as a striker for Turkish side Sivasspor will star in an upcoming Nollywood movie titled Battered.

Battered Nollywood movie will premiere in London at the Odeon Cinema this coming weekend.

Battered was produced by Fatima Jabbe and co-directed by veteran actor Lanre Balogun. 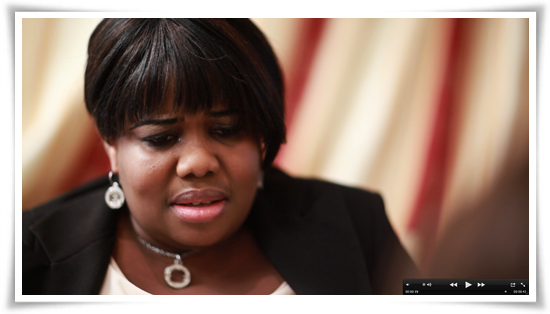 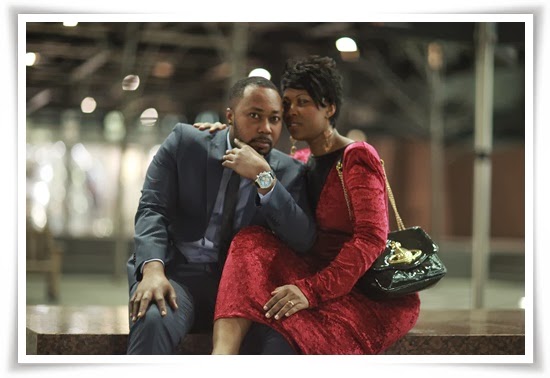 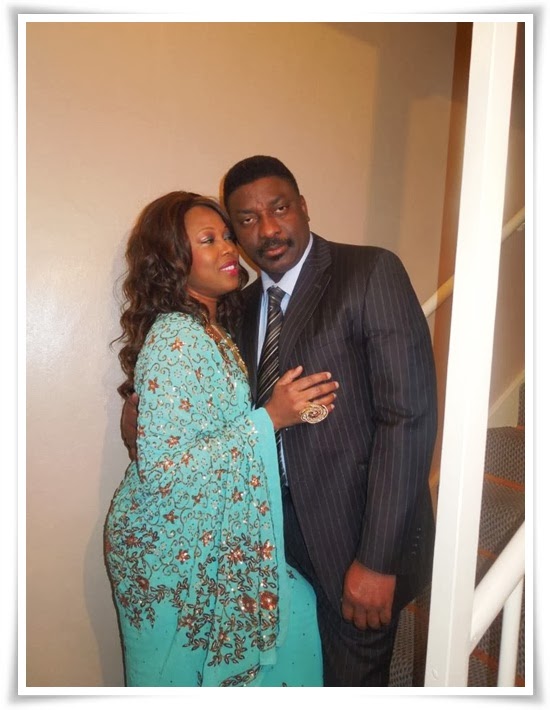