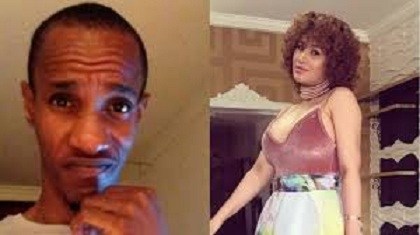 A fake autopsy result of Tagbo Umeike, the younger boyfriend of Nollywood actress Danjuma has gone viral on the social media.

NaijaGists.com can confirm with you that the report is FALSE.

Investigation revealed that the report was copied from the toxicology result of  Kenneka Jenkins (American girl who walked into a hotel freezer and died).

Below is the autopsy report they claim is Tagbo’s: 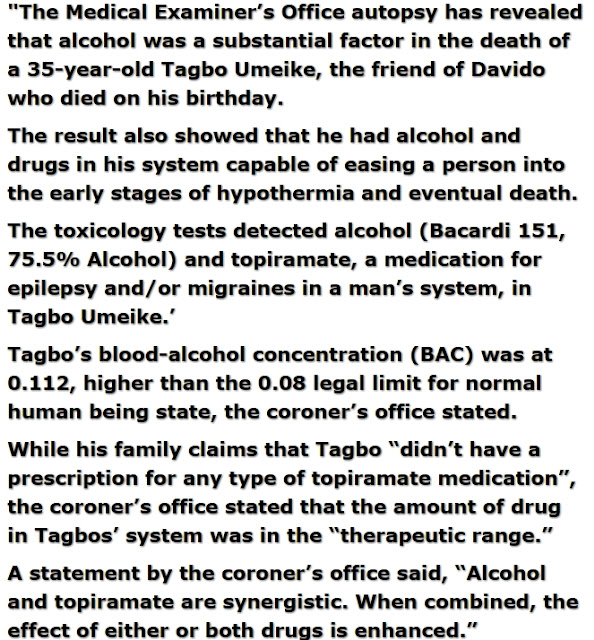 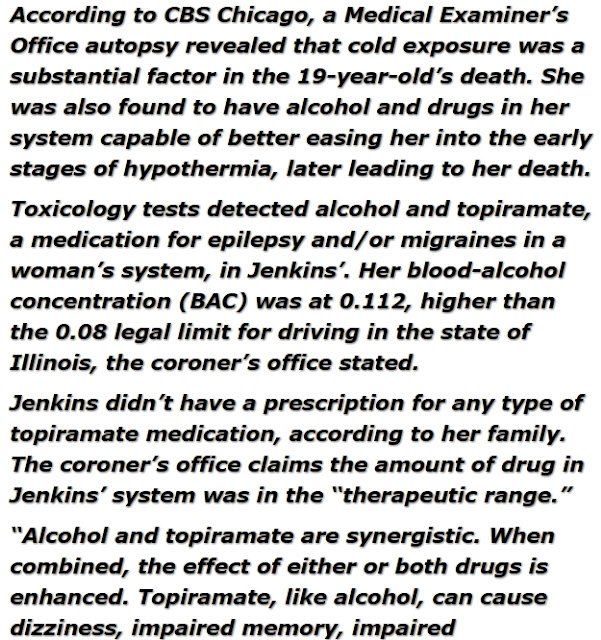 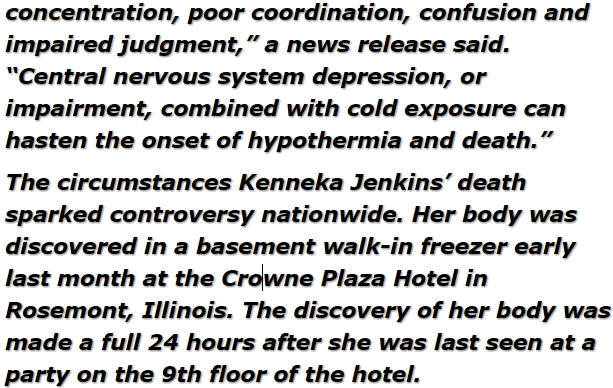 Tagbo’s autopsy will be conducted today and it will take at least 24 hours before police can receive the report.

So who is behind this viral autopsy report?.