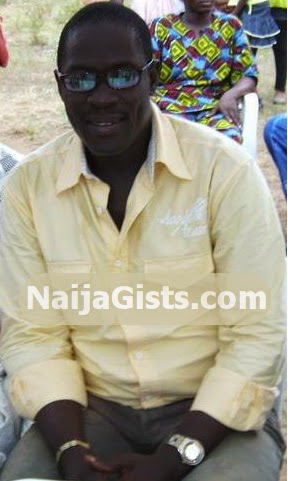 Veteran Nollywood Yoruba actor and Fuji legend Wasiu Anifowoshe Marshall are currently in the studio for a new musical album.

In a chat with Saturday Beats yesterday, Ogogo said singing comes naturally to him. Though he didn’t make money from his first album, the Nollywood star said he is motivated to release his second album because of the acceptance he got from fans.

“I did not make money from my first album but because of the acceptance that I got, it motivated me to do a second one. I would never stop my acting career for singing. They are both entertainment and I cannot leave that industry even for politics.

“If I quit, it means I am telling the younger ones that the profession is not good enough. After my daughter’s wedding, I felt I should do another album. It is completed and I would launch it early next year with KWAM 1. I am not into music because some of my colleagues are doing it. Singing comes naturally to me because I come from a family where we are known to sing people’s praises and chants. Before we became Muslims, my forebears were masqueraders and praise singers; so it is in my blood,” he said.

That would be nice.