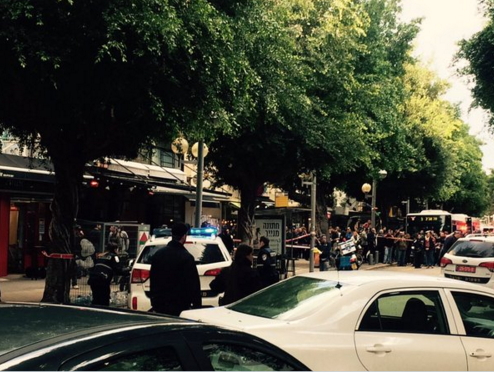 A Palestinian gunman opened fire on people celebrating the new year at a restaurant in Tel Aviv Israel today, killing 2 and injuring 4.

According to the Times of Israel, the incident took place on Dizengoff Street in the city center when a gunman dressed in black armed with automatic rifle stormed the bar pictured below. 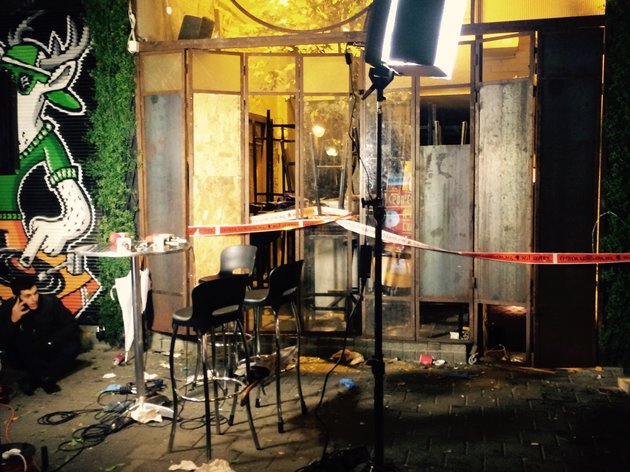 Tel Aviv Mayor Huldai who was among those who rushed to the scene of the attack say it appears to be a terrorist attack motivated by nationalism.

Israeli security forces have launched a manhunt for the gunman.

See the moment the gunman dressed in black opened fire at a pub in Tel Aviv today.