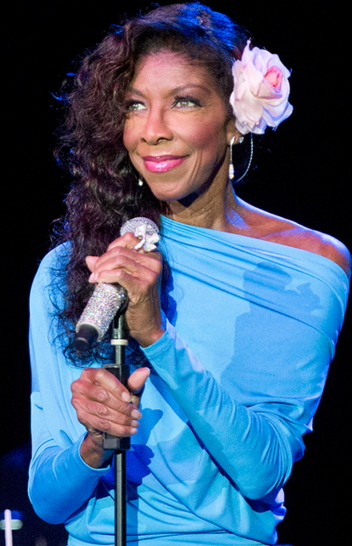 The grammy award-winning R&B star died last night at a hospital in LA.

According to her publicist, the singer whose hit songs included the duet Unforgettable breathe her last breath few hours to year 2016.

The deceased had a history of cocaine drug abuse but in 1983, she entered a rehab and stayed clean and sober. 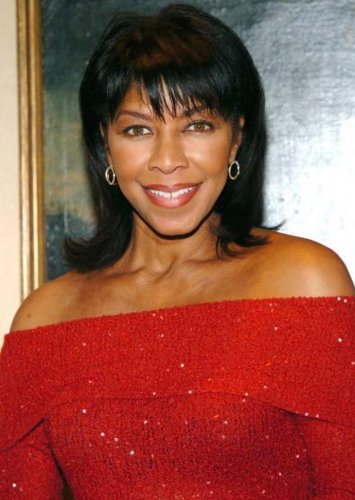 In 2008, she was diagnosed with liver disease, a condition she managed for a while before developing kidney disease.

In 2009, she underwent a kidney transplant surgery. Doctors gave her a year to live prior to the surgery.

According to Fox news, the legendary singer who lost her father to cancer in February 1965 died of heart failure yesterday.