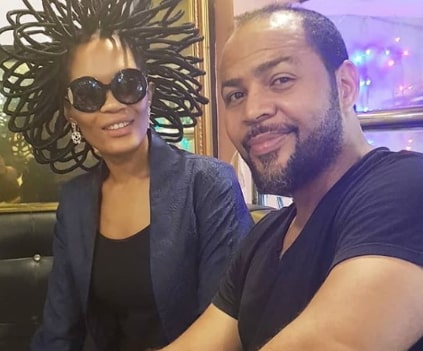 Toyin Aimakhu, Nancy Isime, Ramsey Nouah,will kick off 2019 by working on the set of Toka McBaror’s first movie for the year, ‘The Millions.’

Pulse TV reliably gathered that the movie stars will be locked on the set of ‘The Millions’ for a period of 17 days.
Also featured in the movie are Ali Nuhu, AY, Chika Lann, and Toyin Abraham.

Ramsey Nouah, who will play the lead role and character of Bem Idoku in the movie said he’s happy starting the new year with the wonderful script.

Produced by a former Paris based model, Chika Lann, McBaror hinted that the movie will be shot in Abuja and Kaduna for a duration of 17 days.

The filmmaker further said filming will begin on Wednesday, January 9, 2019.

Speaking on the movie, Lann said, “It’s such a great feeling after patiently waiting to produce this movie. I know and believe ‘The Millions’ will be a hit with our collective efforts because we all agreed that the story is a very good one.”

‘The Millions,’ is a grit-comedy that tells the story of five guys brought together to carry out the biggest heist in Nigeria and all the intrigues that followed the robbery process.

The story was written by Tunde Apalowo. 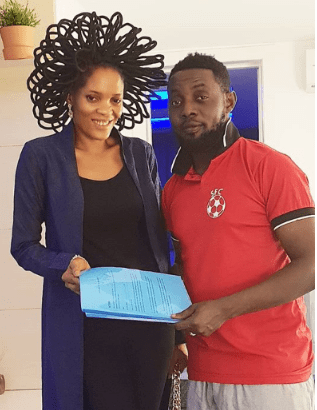 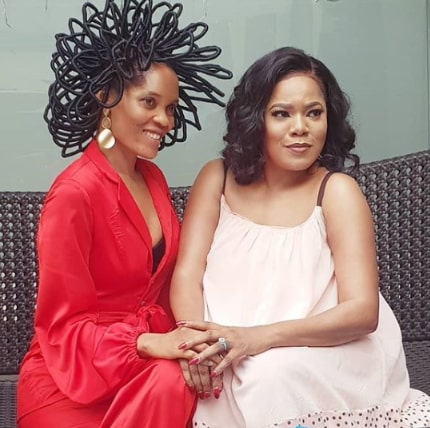 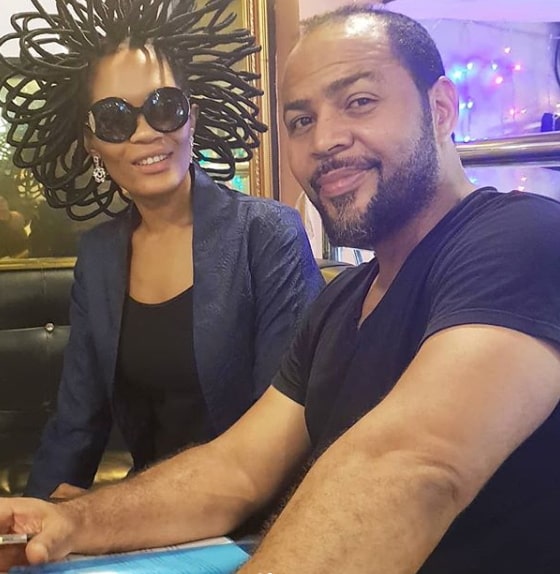 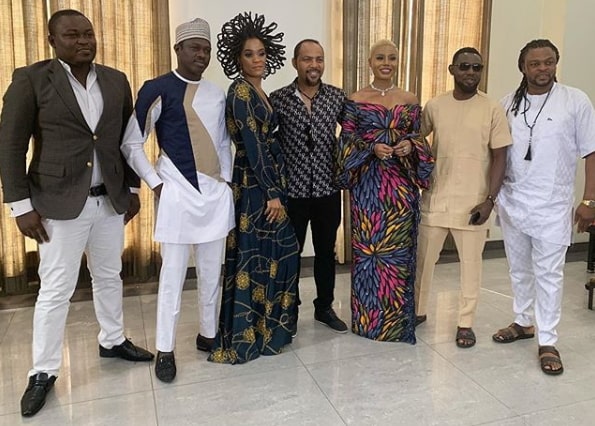 Continue Reading
You may also like...
Related Topics:chika lann, movie, the millions