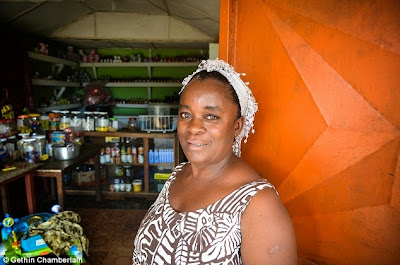 Nov 14, 2014 – “They Created Ebola Virus To Kill Africans & Killed Him For Bringing It To America” – Eric Duncan’s Sister Fumes

“America invented the Ebola virus to ‘kill Africans’ and deliberately left victim Thomas Eric Duncan to die ‘like a dog’ in revenge for bringing the disease into the U.S, his sister claimed yesterday.

In a brief chat with Daily Mail, Mary Pearson, the sister of Liberian man who died of Ebola in America, Eric Duncan claimed America created Ebola to depopulate Africa and reduce the number of black people in the world. 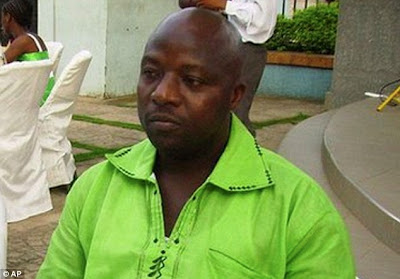 Hear what the 52-year-old trader in Monrovia told Daily Mail:

‘What we heard is that Ebola was created by the Americans and they sent it to kill us.

Eric suffered in exile and it really hurts me. They didn’t feel sorry for him. They didn’t give him drugs. They had the means to treat him but they treated him like a dog.

‘They are wicked. They didn’t treat him because they said he brought Ebola to America.’ 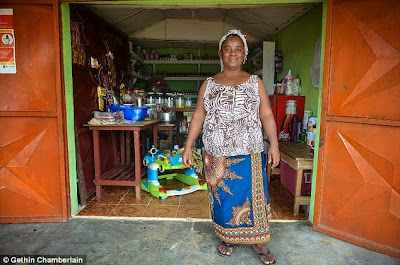 Out of the 9 people treated for Ebola in the US, only Eric Duncan died.

His Nephew Josephus Weeks said all effort by the family to get doctors to help Duncan failed because they’re not willing to help him.

‘We begged. We pleaded. I even offered my own blood, even though it wouldn’t do anything for him. We requested everything we could think of to save Eric. They said no.’