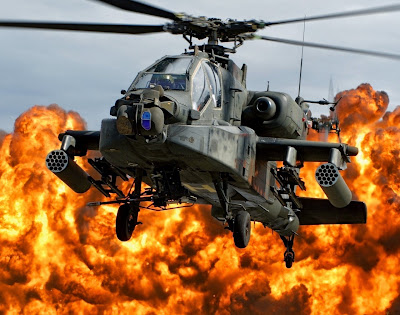 US State Department spokeswoman, Jen Psaki on Wednesday responded to allegations raised by Nigeria’s ambassador to the United States, Adefuye that the US is not helping Nigeria to battle Boko Haram effectively.

In response to Adefuye’s allegation, Jen Psaki on Wednesday told journalists why America has decided not to sell lethal weapons and powerful Cobra attack helicopters to Nigeria

“Nigeria has purchased helicopters that originated in countries other than the US and nothing in our decision prevents Nigeria from obtaining weapons and equipment from other sources,”.

“The U.S. government has up till today refused to grant Nigeria’s request to purchase lethal equipment that would have brought down the terrorists within a short time on the basis of the allegations that Nigeria’s defence forces have been violating human rights of Boko Haram suspects when captured or arrested.

“We find it difficult to understand how and why, in spite of the U.S. presence in Nigeria, with their sophisticated military technology, Boko Haram should be expanding and becoming more deadly.” 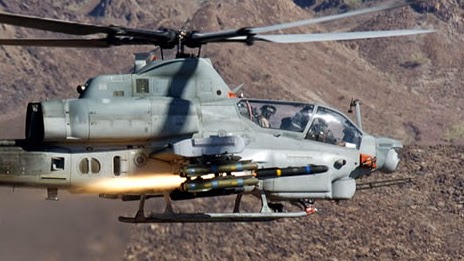 But Psaki said that the US refused to sell Cobra attack helicopters to Nigeria due to concerns about the ability of the military to use and maintain them.

“Earlier this year, we denied the transfer of some cobra attack helicopters to Nigeria due to concerns about Nigeria’s ability to use and maintain this type of helicopter in its effort against Boko Haram and ongoing concerns about the Nigerian military’s protection of civilians when conducting military operations. We shared those concerns with Nigeria before this decision and subsequent to it.

“We’ll continue to look for ways to deepen our cooperation with Nigeria to help it acquire the systems and skills needed to restore peace and security. But obviously, we’ve provided a great deal of assistance over the past several months.”